Who is Firoz Nadiadwala? 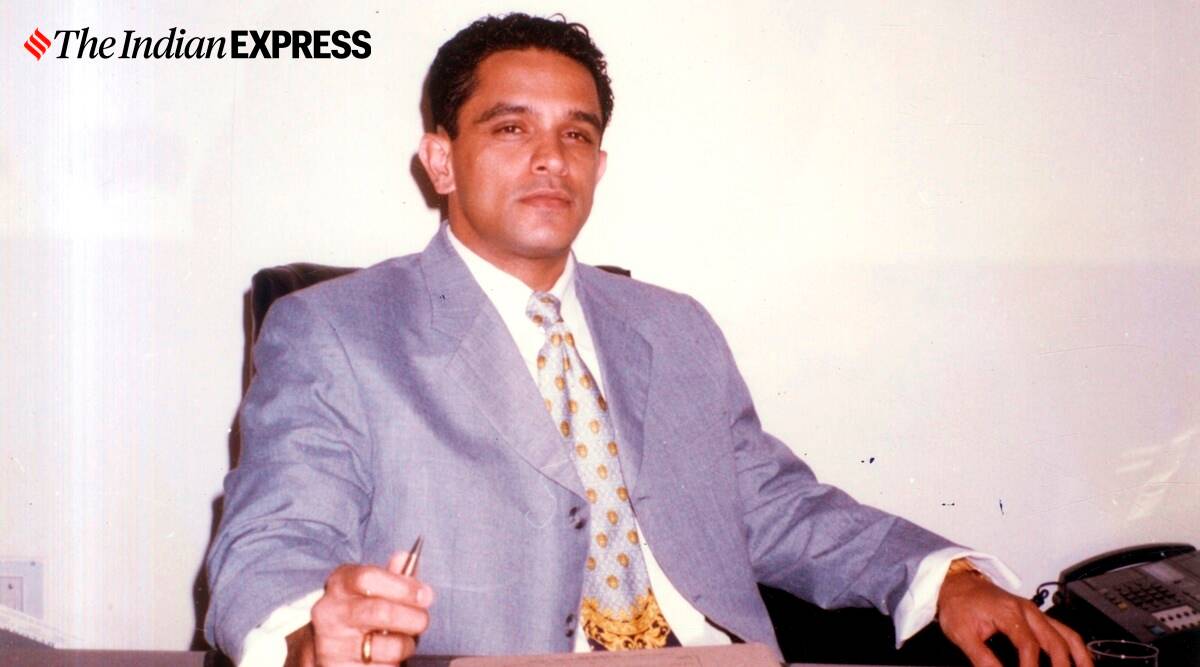 Bollywood producer Firoz Nadiadwala’s wife Shabana Saeed was on Sunday arrested for allegedly buying ganja from a drug peddler. Nadiadwala has also been summoned to join the investigation on Monday by the Narcotics Control Bureau (NCB).

Here’s everything to know about Firoz Nadiadwala.

Who is Firoz Nadiadwala? Firoz Nadiadwala along with the cast of Welcome Back (2015). (Photo: Express Archives)

Firoz Nadiadwala has been involved with the blockbuster comedy franchise Hera Pheri. While the first installment was bankrolled by Firoz’s father A G Nadiadwala, he produced Phir Hera Pheri. Hera Pheri 3 was announced in 2018 with the original cast of Akshay Kumar, Suniel Shetty and Paresh Rawal. Indra Kumar was said to be directing it.

Firoz Nadiadwala has also given Bollywood another successful franchise – Welcome. Firoz bankrolled Welcome (2007) and Welcome Back (2015).

His other productions are Aarakshan, Deewane Huye Pagal, Kartoosh and Aan.

After his wife Shabana Saeed’s arrest, Firoz Nadiadwala told Spotboye, “The truth will be out. Pray for me.”

In 2019, Firoz Nadiadwala was sentenced to three-month rigorous imprisonment by a Mumbai court for delay in payment of ₹8.56 lakh as TDS for 2009-10.

Bhagyalakshmi to RJ Firoz: These five Bigg Boss Malayalam 3 contestants can change the...

Sajid Nadiadwala and Pankaj Tripathi team up for the third time for Bachchan Pandey...