Home Technology Who is Parag Agrawal, the new Indian-origin CEO of Twitter? 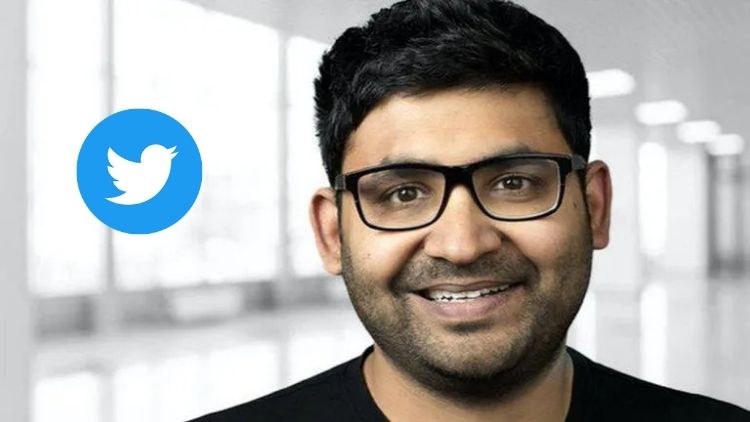 Who is Parag Agarwal?

Parag Agrawal, aged 45, is an Indian-American technology executive and the new CEO of Twitter. He did his B.Tech. from IIT Bombay and PhD from Stanford University.

With his appointment as the company’s CEO, Mr Agrawal has joined the group of Indian-origin silicon valley CEOs which includes names like Sundar Pichai and Satya Nadella.

Here are the five things to know about the just-appointed Twitter CEO:

2. Until Jack Dorsey’s resignation as Twitter CEO, Parag was serving as Chief Technology Officer at Twitter since 2017.

3. Before joining Twitter, he did research internships at AT&T, Microsoft and Yahoo.

4. Parag Agrawal did B Tech in Computer Science from IIT Bombay and completed his PhD from Stanford University.

5. Parag Agrawal has an estimated net worth of $1.52 million according to PeopleAI.

Parag wrote in a message to Dorsey, after taking the mantle of the San Francisco-based company.