Home SportsIPL Who will be the 4 overseas players in RCB Playing XI for IPL 2021?

Who will be the 4 overseas players in RCB Playing XI for IPL 2021? 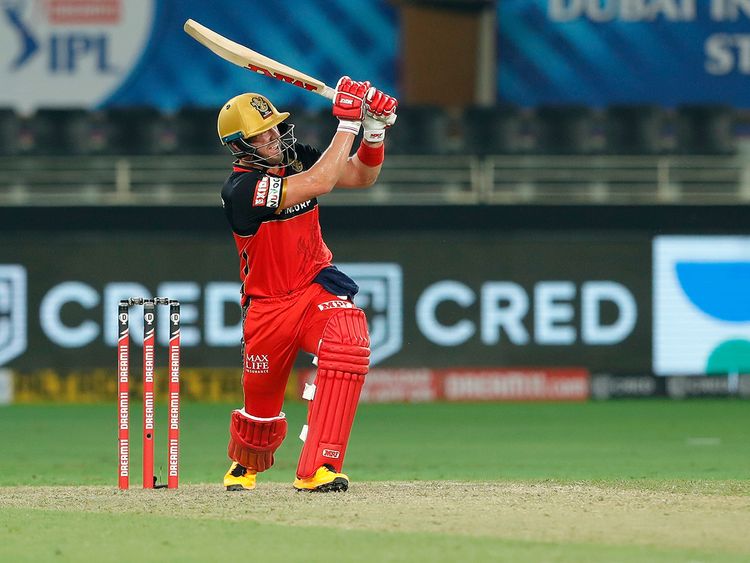 Royal Challengers Bangalore (RCB) are one of the most glamorous sides in IPL history. Although, the franchise is only one of the three teams to yet win the IPL, they have a loyal fanbase who have supported them through thick and thin. Several noteworthy overseas stars have been a part of RCB’s squad through the years and have played a vital part in making the league a global success.

Chris Gayle and AB de Villiers are the most prominent names in RCB’s record books. Gayle set the Chinnaswamy Stadium on fire with his incredible knocks. The West Indian won the Orange Cap in consecutive years in 2011 and 2012. On the other hand, AB de Villiers continues to delight the RCB fans with his out of the box thinking when is at the crease.

Royal Challengers Bangalore added the likes of Glenn Maxwell, Dan Christian and Kyle Jamieson to their squad for the upcoming season. Maxwell was bought by the franchise at a sum of ₹14.25 crore, whereas, the tall Kiwi pacer, Jamieson was bought for ₹15 crore.

AB de Villiers has been one of RCB’s most loyal players, serving the franchise for almost a decade. The upcoming IPL season will be De Villiers’ 11th season with the club. The South African has been unfortunate to not win the IPL trophy so far but he remains determined to bring the cup to Bangalore in the near future.

The former South African batsman remains an indispensable part of RCB’s batting unit and is expected to bat in the middle order in the coming season. AB de Villiers has managed to amass 4849 runs in his IPL career so far at an average of 45.40 and a strike rate of just over 158. Last year, De Villiers played the dual role of an anchor and a finisher. He took matters into his hands, finishing off the innings in style which helped his side secure some vital wins. His highest tally of runs in a single IPL campaign came in 2016 when he scored 687 runs at an average of 52.84.

Glenn Maxwell was bought by RCB in the auction last month

A few eyebrows were raised when RCB purchased Glenn Maxwell for a sum of ₹14.25 crore at the auction. The Australian all-rounder had a disastrous IPL 2020 campaign, where he managed to score just 108 runs in his 13 innings at an average of 15.42. Moreover, Maxwell has failed to score an IPL fifty since the 2016 season, with his highest tally of runs being 310 in the past five seasons.

After his stellar performance in the 2014 season, where he scored 552 runs at an average of 34.50, Maxwell’s IPL career has gone downhill as he has failed to live up to his price tag. However, he is expected to be in RCB’s Plan A for the upcoming season, and will bat in the middle order, alongside AB de Villiers. Glenn Maxwell has also proven to be a handy bowler and can sneak in some overs in the opening stages of the match.

Dan Christian is one of the veterans on the T20 circuit. The Australian all-rounder had a stellar Big Bash League season last year as he helped Sydney Sixers claim back to back titles. Christian scored a 15-ball fifty during the BBL season and had fine performances with the ball as well. He is expected to feature in RCB’s playing eleven this season as he can strike a few hefty blows towards the end of the innings. Moreover, he can also bowl his full quota of four overs and is a complete all-rounder, something which RCB have missed in the past years.

Kyle Jamieson was bought by RCB for a huge sum of Rs.15 cr, and will lead the bowling attack for the Challengers. The Kiwi pacer has impressed ever since his international debut last year against India and has established himself as a regular in the New Zealand team. However, he had a poor outing against Australia in the recently concluded T20I series, where he was taken to the cleaners by the Aussie batsman. Barring his performances against Australia, Jamieson has been in top form and is certainly a good addition to the squad.