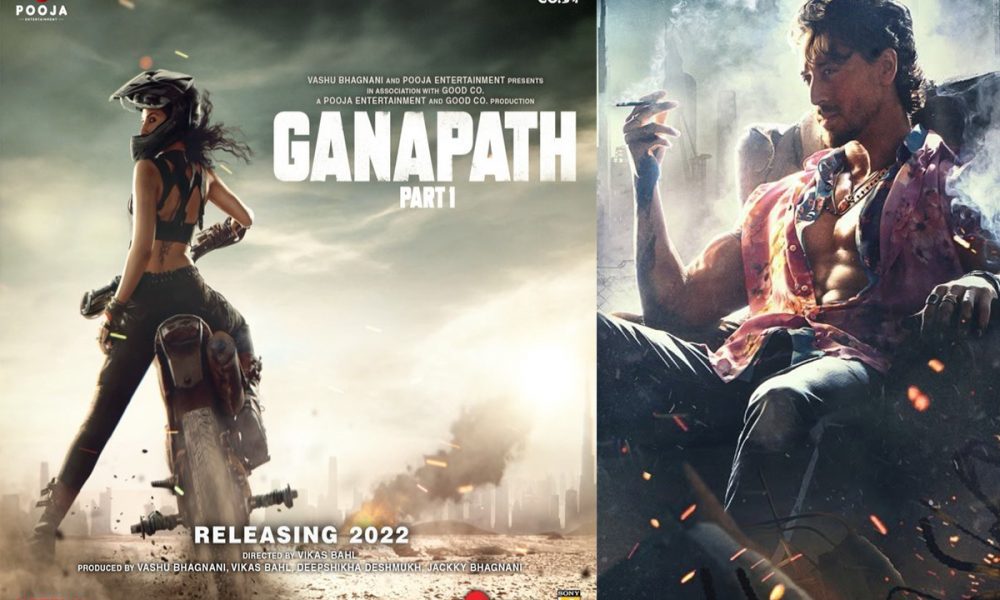 Upcoming big-budget film ‘Ganapath’ which is being produced by Pooja Entertainment and Good Co. starring Tiger Shroff just dropped a massive update regarding the leading lady who will be seen alongside the actor.

‘Ganapath’ will be directed by Vikas Bahl (known for Queen, Super 30) and was announced a few months ago. The lead of the movie, Tiger Shroff took to his social media to share a teaser from the film. The clip had narration in his voice and said, “Hmm…Apun bhi wait kar raha hai ki kab mudegi”. It featured a woman with a back towards the camera and she is standing amidst the background of a wasteland in a dystopian era. Fans were extremely surprised with the sudden announcement related to the film.

Those waiting for the biggest action explosion of 2022, will know soon who will be setting the screen on fire with her magnetism opposite Tiger. Rumours are that Tiger’s co-star is already training hard to pull off sensational action sequences.

The countdown has truly begun for the big reveal!