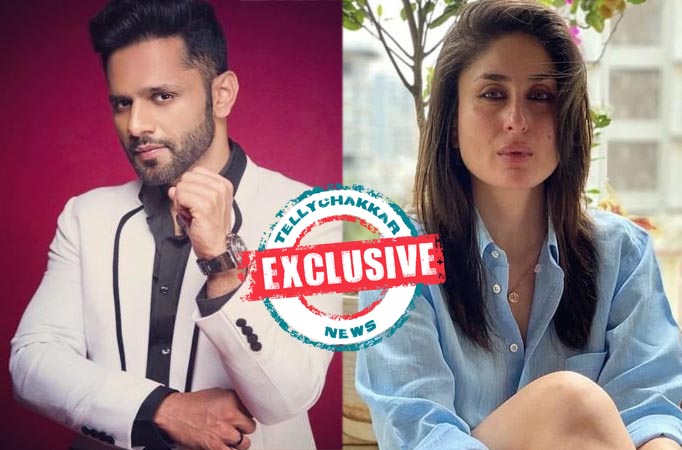 MUMBAI: Rahul Vaidya has won millions of hearts through his stint in Bigg Boss, and he emerged as the first runner-up of the show.

Post his stint in the Bigg Boss house, Rahul has gained a lot of fame and success, and his fan following has reached another level.

He is in demand and is getting offers for many upcoming projects, and soon, he will be seen in a few of them.

During his stay in the BB house, he grabbed the headlines for his continuous fights with Rubina and Abhinav and his loyalty to and friendship with Aly Goni.

These days, he grabbing eyeballs for his personal life as he gets clicked with his lady love Disha Parmar as they go out on dates.

There is news doing the rounds that Rahul has bagged a movie with superstar Kareena Kapoor, and this has fans feeling super excited.

If rumours are to be believed, the actor has begun shooting a a film with none other than Kareena Kapoor Khan. Fans on social media went berserk as they got a tip-off on the same, and since then, all they have been talking about is this

We tried to contact the actor for a response but couldn’t manage to get through, which got us thinking that the shoots is on, and hence, his phone is unreachable.

Whatever the case, we are happy to know that the singer has received so much appreciation for being himself. The love for him is unbeatable.

Well, this could be the biggest break for Rahul, as working with Kareen Kapoor Khan is a dream come true moment.

What are your thoughts on Rahul and Kareena doing a movie together? Do let us know in the comments below.

For more news and from the world of television, OTT, and Bollywood, stay tuned to TellyChakkar.