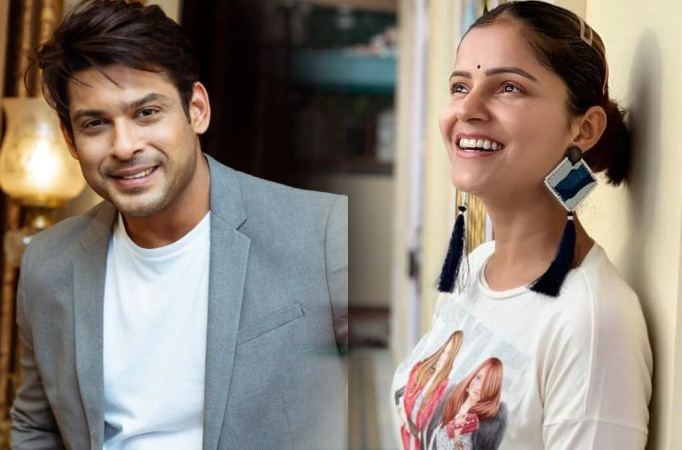 MUMBAI: Siddarth Shukla and Rubina are two big names in the entertainment industry. They have won different seasons of Bigg Boss and have a massive fan following.

In the initial days of Bigg Boss 14, Siddarth was also a part of the show, and that was the first time the two had shared screen space, though the two never got along on the show.

Siddarth started his career as a model and then ventured into acting. He rose to fame with his performance as Shivraj Shekhar in the popular television serial Balika Vadhu.

Post that, he was seen in Colors’ Dil Se Dil Tak and then participated in the reality show Bigg Boss 13 where he emerged as the winner of the show.

He was one of the most popular contestants of the show, and today, he has a massive fan following.

On the other hand, Rubina Dilaik has carved a niche for herself in the television industry.

The diva, who has been part of several projects, is one of the most popular faces on the small screen. She was recently seen in Bigg Boss 14. She emerged as the winner of the reality show.

As per media reports, Siddarth and Rubina have teamed up for a music video, though there is no confirmation about the same.

The song will be sung by Ankit Tiwari and Harshdeep Kaur, and we are sure it will create waves on the internet.

Fans are super excited about this new pair, as they feel this will be a killer one on screen.

What do you think of this sizzling pair? Do let us know in the comments below.