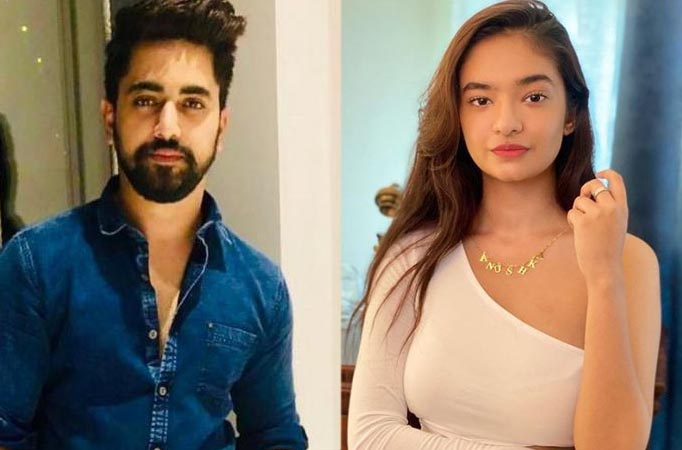 Zain and Anushka worked on the web series Crash together and have developed a great bond of friendship! 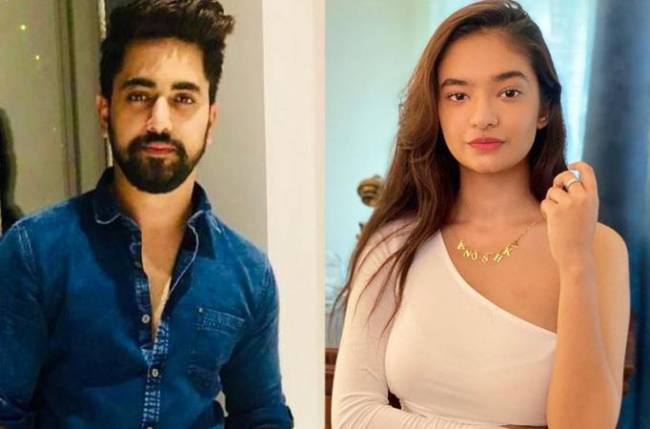 MUMBAI: Zain Imam is one of the hottest actors on the small screen. The actor is hugely popular among fans, all thanks to his dashing looks, which can make anyone go weak in the knees.

The ace star is extremely active on social media and keeps sharing all the latest updates from his personal and professional life on a regular basis.

The actor has been a part of many TV shows like Tashan-E-Ishq, Ek Bhram Sarvagun Sampanna, and Naamkarann. He has also appeared in the popular adventure reality show Khatron Ke Khiladi 9.

On the other hand, Anushka Sen is a social media star and among the most popular TV actresses of the small screen. She has a number of hit shows to her credit. At a very young age, she has achieved a lot.

The diva has never been linked to any of her stars and has never spoken about her personal life.

(ALSO READ: It feels like an achievement to be around Anushka Sen: Zain Imam)

But seems like Zain knows something interesting about her life. During an interview, when Anushka was asked whether she was single, the actress said she is, but Zain didn’t agree to it.

The actor said that she must not be telling the truth because her mom was sitting behind the camera while the shooting was going on.

Zain said that he knows who the guy, is but he won’t say anything as her mother is sitting here.

Seems like Zain has given a hint that Anushka is seeing someone. Or was he just pulling her leg?

What do you think? Do let us know in the comments below?

RELATED:  Tessa Thompson Reveals Getting Hit By A Big Monster Truck On The ......