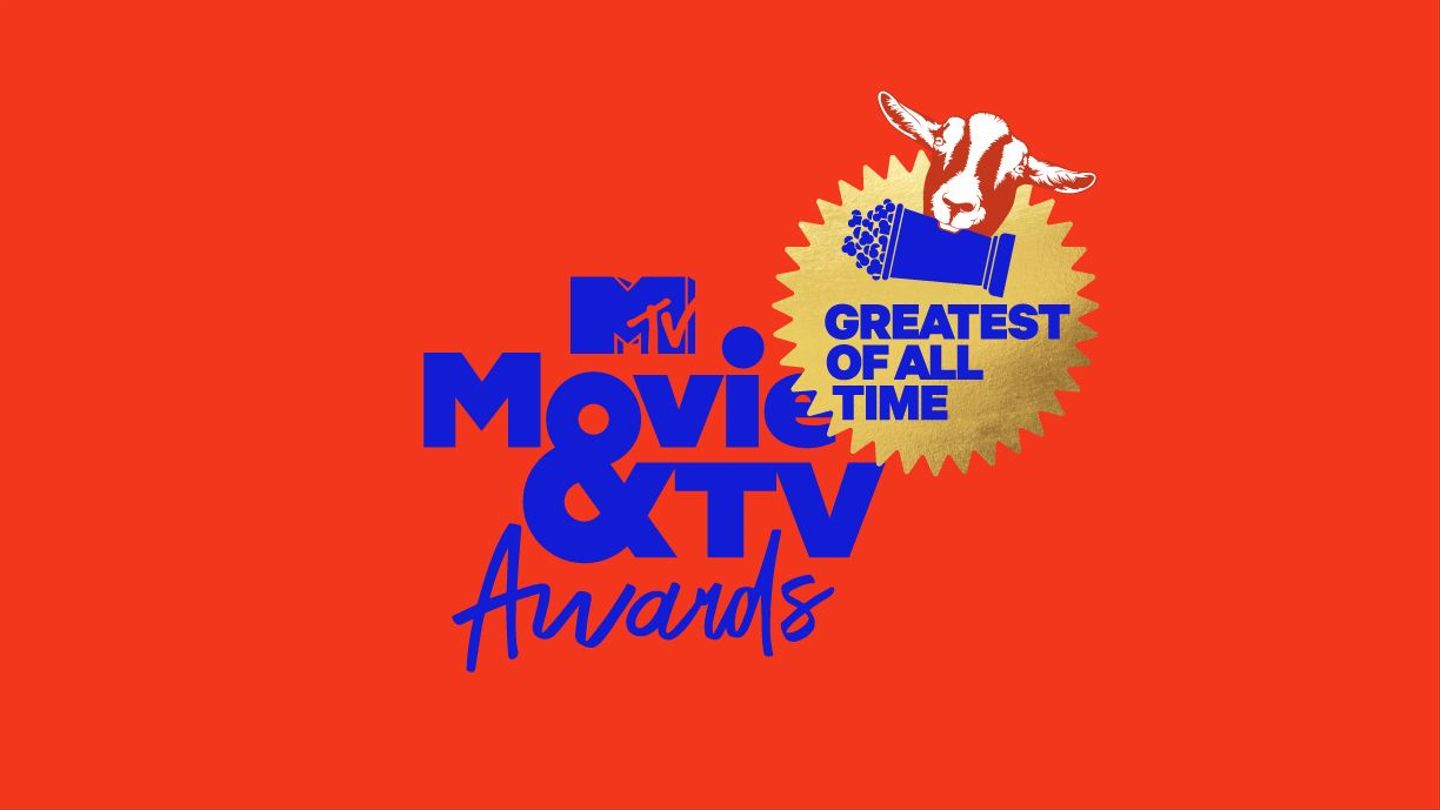 What makes a GOAT?

That’s what Vanessa Hudgens will aim to explore as she hosts the MTV Movie & TV Awards: Greatest Of All Time special, set to air on Sunday, December 6 at 8 p.m. ET/PT. The 90-minute show will honor the biggest moments in film and television from the 1980s until now. You know, the GOATs.

The special is the first of its kind, and while the slate of performers and honorees will be announced at a later date, anything that involves discussions of GOATs is sure to be a party. From actors and stars to scene-stealing moments and the best onscreen bits you can’t get enough of, MTV Movie & TV Awards: Greatest Of All Time is here to celebrate your faves right alongside with you.

As host, Hudgens will be your GOAT guide through presentations, categories, and more. And as one year ends, another begins: Since it’ll air in December, the end-of-year special will also bring you exclusive footage of the most anticipated releases in 2021 as well.

Stay tuned for more info on MTV Movie & TV Awards: Greatest Of All Time, and in the meantime, keep your thumbs locked on that 🐐GOAT🐐 emoji. You’re gonna need it.