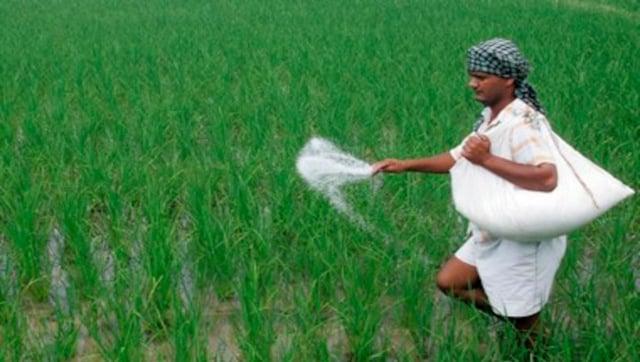 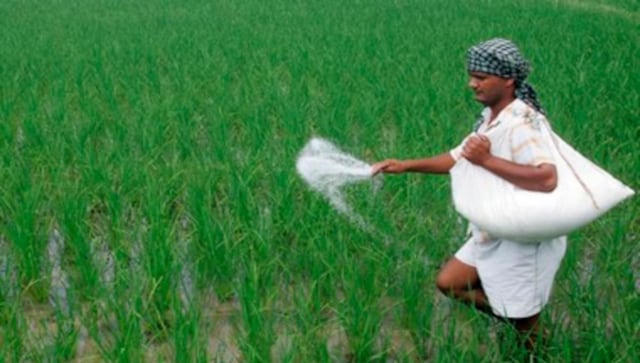 On the farm laws debate, the Congress is in that unenviable zone where one can neither choose truth nor dare.

Can it own up to the truth that its own manifesto for the 2019 General Election suggested repealing the Agricultural Produce Market Committee (APMC) Act and the Essential Commodities Act? Can it acknowledge the truth that the manifesto made no mention of an assured minimum support price (MSP) for farmers?

No on both counts.

Can the Congress take the dare to wheel out its own poster boys of reforms — former prime minister Manmohan Singh and former deputy chairman of the Planning Commission of India, Montek Singh Ahluwalia — to speak honestly in the farm laws debate?

Unlikely. Both Singh and Ahluwalia have strongly and sensibly championed agricultural reforms.

Suspended Congress spokesperson Sanjay Jha recently wrote in The Times of India: “Manmohan Singh went on national television to address the people of India on an economic agenda and to assuage farmers that their livelihood would be ameliorated and not compromised by the historic liberalisation. The proposed changes allowed transnational behemoths such as Walmart, Tesco, Carrefour, Target etc to enter India and set up their giant retail stores interspersed all over the country, and adopt the farm-to-fork model.

It was indeed a revolutionary reform as it was predicated on the assumption of a dismantled APMC, giving Indian farmers access to corporate buyers for whom grocery sales would be a crucial component of their revenue targets.”

Jha argued that all the three new laws brought by the Narendra Modi government – the Farmers’ Trade and Commerce (Promotion and Facilitation) Act, the Farmers’ (Empowerment and Protection) Agreement on Price Assurance and Farm Services Act, and the Essential Commodities (Amendment) Act for stockholding limits – were smartly adapted version of UPA’s own idea of allowing corporate farming and unrestricted market access under foreign direct investment (FDI) in multi-brand retail.

The UPA’s own Economic Survey of 2011-12 states: “Mandi governance is an area of concern. A greater number of traders must be allowed as agents in the mandis. Anyone who gets better prices and terms outside the APMC or at its farm gate should be allowed to do so. Perishables could be taken out of the ambit of the APMC Act.”

In 2013, the final report of the committee of state ministers said that because of the restrictive provisions of the Essential Commodities Act and various control orders, private investment in storage and marketing, including contract farming, have not been encouraging.

Again, the UPA’s Economic Survey 2013-14 advised to “examine the APMC Act, EC Act, Land Tenancy Act, and any such legally created structures whose provisions are restrictive and create barriers to free trade”.

In April this year, the Punjab government formed an expert panel to revive the state economy reeling under the COVID-19

In its first report on 31 July, the group of experts suggested cutting power subsidy to farmers. It said the subsidy had put an unsustainable burden on the state’s budget and was highly regressive.

A draft report by the Central Ground Water Board in 2019 said Punjab would run out of groundwater at 100 meters depth in 10 years.

Most rich farmers, including MPs and MLAs, are beneficiaries of the power subsidy. Former chief minister Sukhbir Badal is believed to own 10 to 15 tubewells. His party Shiromani Akali Dal quit the NDA government shouting against the farm laws which it had robustly supported till a few months ago.

So, the Congress cannot afford to field its best economic minds in this farm debate. Because all its arguments are against its own self from the not-so-distant past.