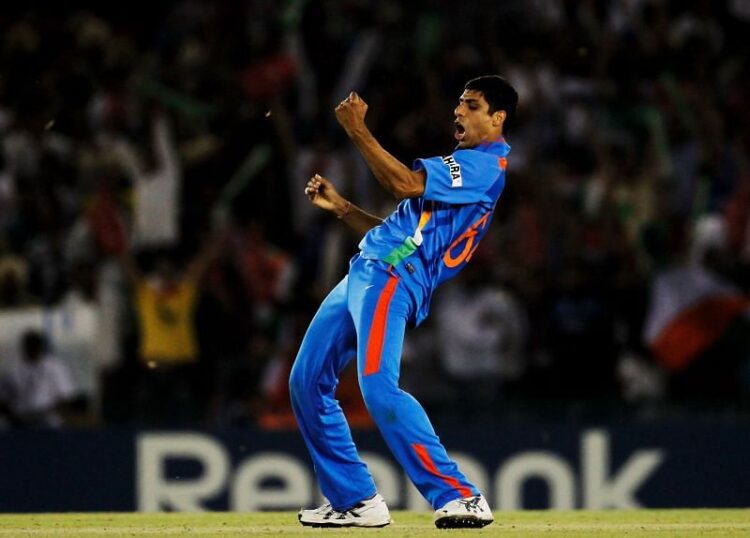 While Nehra could have ended his career by playing the World Cup Final, the left-arm pacer missed the summit clash against Sri Lanka because of injury.

Ashish Nehra played a match-winning role for the Indian cricket team in the semifinal match versus Pakistan. He bagged two wickets in his 10-over spell, conceding only 33 runs. His economy rate of 3.30 kept Pakistan under pressure in a run-chase of 261 runs.

Unfortunately, Ashish Nehra injured his finger before the final match. The Indian pacer knew he would not be fit to play in the marquee clash because of that niggle.

“I came to know 48 hours before the final that I was not playing. When I left Chandigarh, I left thinking I’d play the final but my hand got so big that it needed surgery. I knew I could not go inside the field. I knew I could not field. At least I could serve water to the players. I moved on,” Ashish Nehra told News 18.

Ashish Nehra said that he could have put up a good performance in the 2011 World Cup Final as he had the requisite experience, having played in the 2003 World Cup summit clash.

Unfortunately, he could not be a part of the playing XI at the Wankhede Stadium on April 2, 2011.

MS Dhoni included S Sreesanth in Ashish Nehra’s place for the final game against Sri Lanka. Sreesanth opened the bowling for the team with Zaheer Khan.

The right-arm fast bowler bowled eight overs, giving away 52 runs at an economy rate of 6.50. Although he could not pick up any wickets, Sreesanth built pressure by bowling 26 dot deliveries in his spell.

India beat Sri Lanka by six wickets to win the World Cup. Ashish Nehra watched the match from the sidelines, but received a medal and an opportunity to lift the cup with the entire squad at the end of the night.