Why Kids Matter in the Quest to Stamp Out Covid-19 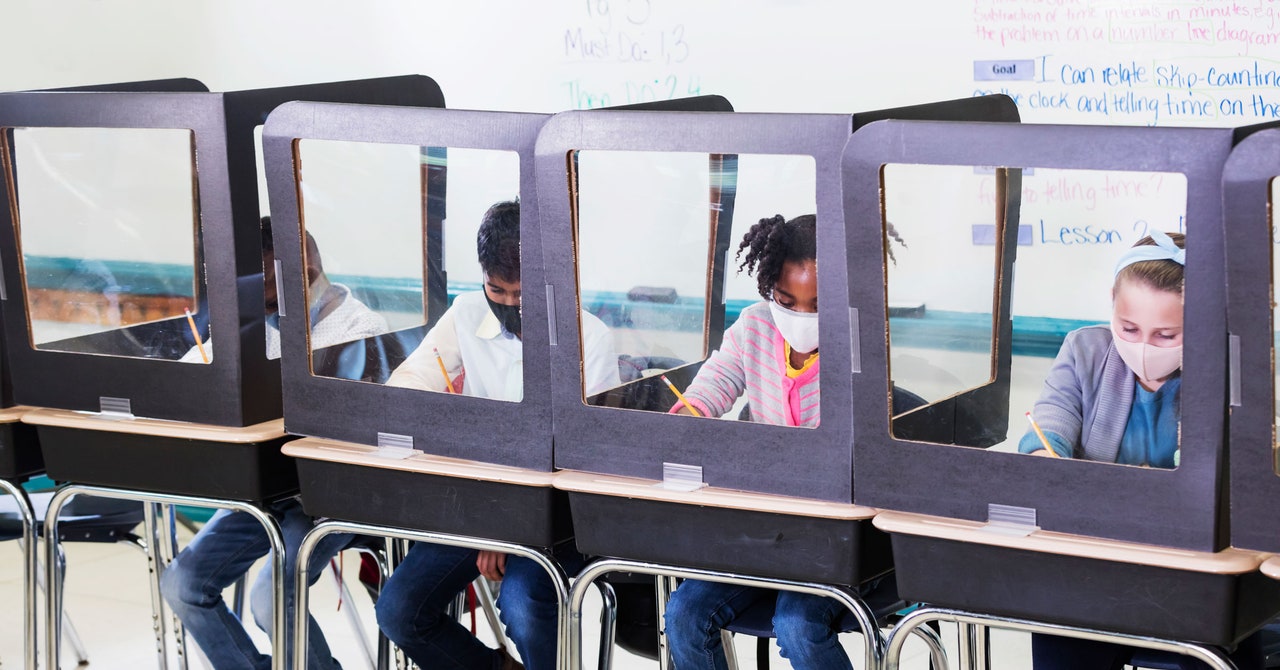 Last December, when Caleb Chung, a 12-year-old in Durham, North Carolina, first heard from his dad that he might be eligible for a local clinical trial of a Covid-19 vaccine, his reaction was a little muted. He was “interested,” he tells me over Zoom. Not excited, exactly, not jumping for joy at the thought of joining the rarefied ranks of the immune. Interested. He had heard about side effects, for one thing, while watching the news with his parents. But mostly he just wasn’t sure what to make of the idea.

Everything You Need to Know About the Coronavirus

Here’s all the WIRED coverage in one place, from how to keep your children entertained to how this outbreak is affecting the economy.

So Caleb and his dad, a pediatrician who works with adolescents, started talking. They covered the science of creating vaccines and testing them, and how trials had helped bring vaccines to vulnerable people in the past. Plus, Caleb missed seeing his friends indoors, and seventh-grade Zoom school was slow. Getting shots to more people would bring a quicker end to the tedium. So he signed up. In late December, he got his first shot of what was either the Pfizer-BioNTech vaccine or a placebo. Then, three weeks later, he received his second. Both times, he kept a daily log of how he was feeling, recording a slight fever and soreness in his arm on day two. He took it in stride. “I hope this means I got the vaccine,” he says.

At the moment, two Covid-19 vaccines have been greenlit for emergency use by the US Food and Drug Administration, but both are only available to people older than Caleb. The Moderna vaccine is authorized for people over 18, while Pfizer’s is allowed for people as young as 16 because people that age were included earlier in its trials. But that could be changing. Last week, Pfizer officials announced they had finished enrolling more than 2,200 people in an expanded vaccine trial that includes kids as young as 12, and Moderna is currently in the process of signing up teens. That likely sets the stage for the companies to include teens in their requests for FDA approval, expected later this spring.

In the difficult calculus of prioritizing who should receive scarce vaccines and when, children occupy a strange niche. The rate of deaths and hospitalizations is much lower for children than for other age groups, and there’s some—albeit sometimes conflicting—evidence that they may spread the virus at lower rates than adults. For a doctor faced with a decision between vaccinating an 80-year-old and a 15-year-old, the older person with the higher risk of severe illness would be the obvious choice, says Grace Lee, a professor of pediatrics at Stanford’s School of Medicine and a member of the CDC’s Advisory Committee on Immunization Practices. But there are plenty of reasons, she adds, why younger people should get the shots.

One factor is that every 15-year-old is different. Kids with preexisting conditions are prone to worse outcomes from Covid-19, just like adults, and many teens work outside of the home in fields like food service, an industry that has among the highest rates of infection. More than three-quarters of child deaths have been among Hispanic, Black, and American Indian children, and other effects of the disease, such as MIS-C, the immune ailment that sometimes trails in the wake of Covid-19 infection in children, have similar disparities. “We are understandably focused on deaths and hospitalizations, but we haven’t yet thought about the long-term effects,” Lee says. Without the option to vaccinate kids, a return to normal life—one that will inevitably involve less protective distancing and mask-wearing than we have now—would lead to the virus exacting a quiet but steady toll on children, she says. In October, the National Academy of Medicine recommended giving children the same vaccination priority as some essential workers based on a rubric that included equity.