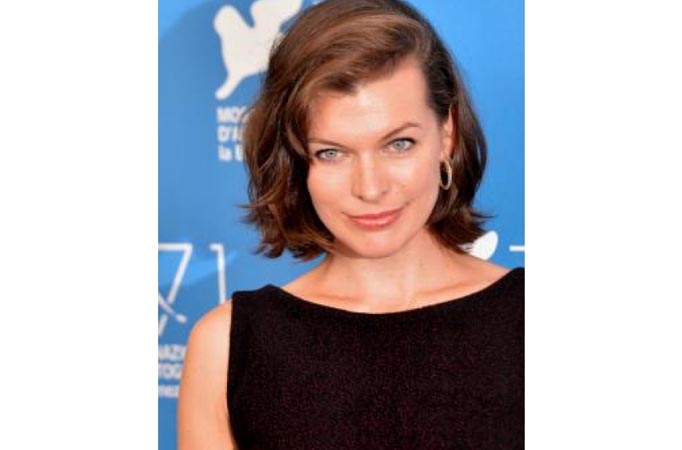 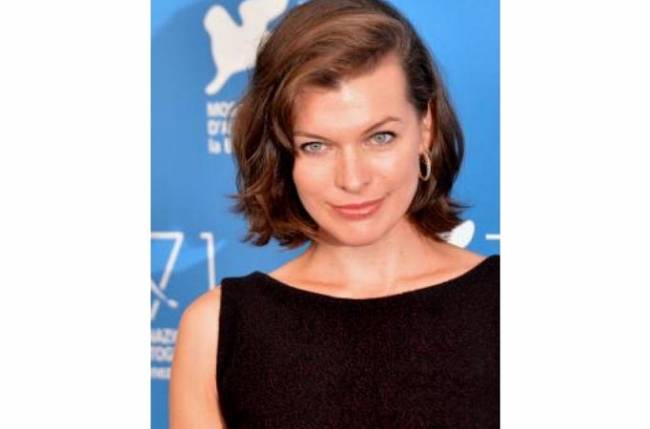 MUMBAI: Actress Milla Jovovich says she experimented with a lot of different weapons before finalising dual blades as her weapon of choice for her role in the new action adventure film, Monster Hunter.

“The dual blades just made sense to me for a few reasons. The number one was that I found that they are the ones that I love to play the game with,” Jovovich said while explaining the reason why she chose the weapon for her fight scenes in the film.

“I experimented with loads of different weapons when I was playing and kept on dying. When I would battle the creatures there were just certain things about different weapons that I couldn’t sort of click with,” she added.

The film is based on the immensely popular role-playing video game series of the same name, and is directed by Milla’s husband, British filmmaker Paul WS Anderson, who has in the past directed her in four films of the Resident Evil franchise, besides the 2011 version of The Three Musketeers.

The fantasy action film Monster Hunter tells the story of two heroes who come from different worlds to defeat a common danger — the powerful, deadly, and magnificent monsters that inhabit the land.

The Sony Pictures Entertainment film released in India on February 5 in Hindi, Tamil, and Telugu languages besides the original English version.