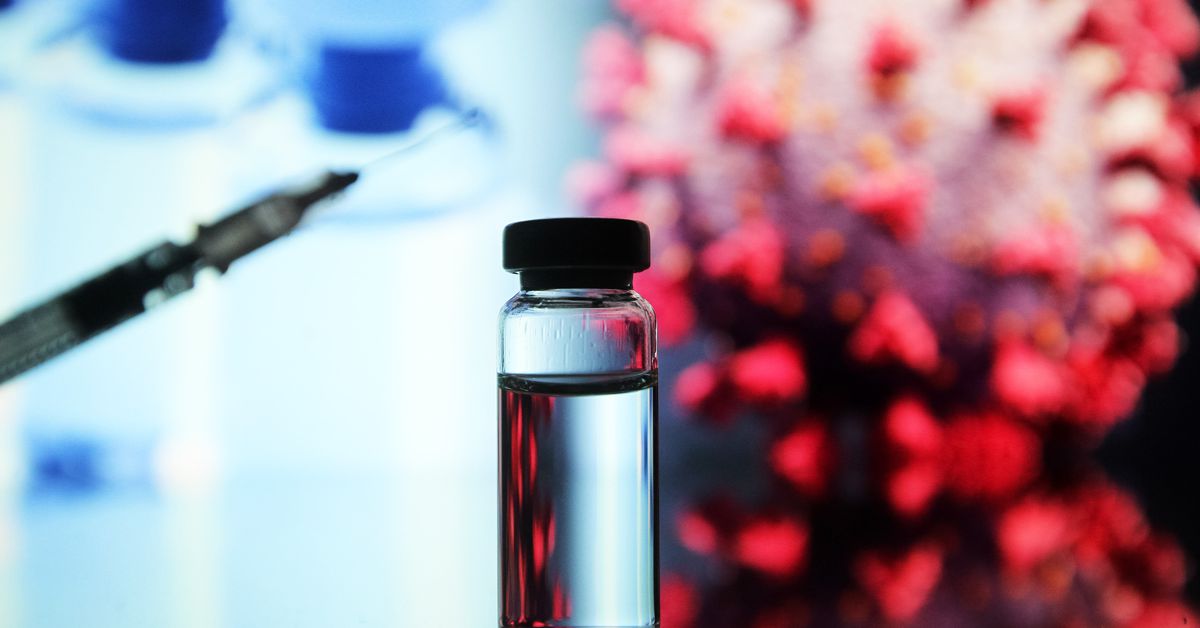 A billion years ago last summer, people were getting antsy about vaccines. They wanted things to move faster, maybe skip a few steps in clinical trials to speed things up. This was, at the time, generally considered a bad idea that would result in less accurate data and cause people to lose trust in the vaccines. Now, exactly 1.589 trillion years later, recklessly speeding things up for speed’s sake remains a poor choice, but some people on Twitter like journalist Nate Silver, seem to think we should do it anyways.

They take particular issue with the fact that while Johnson and Johnson submitted their data from their giant clinical trial this week, the Food and Drug Administration will take until February 26th to review the data.

Three weeks can feel like an eternity during the pandemic, with hospitals crowded and deaths still climbing. It’s easy to be flip about the process and want things to Just. Go. Faster. But the 22 days is not that much longer than the 20 days the agency took to review data for Pfizer/BioNTech’s vaccine or the 17 days for Moderna’s candidate.

Here’s what’s going to happen during those days. Researchers at the FDA will have to review the data from the 43,783 people who participated in the trial. This will entail looking at the cases across all study sites — here in the US, in Latin America and in South Africa, where a new coronavirus variant is dominant. The typical review process for a vaccine can take months. Instead, it will happen in a few weeks.

If the process is anything like what the FDA planned for the earlier vaccine candidates, those weeks will be filled with a lot of late nights and workers doing everything that they can to reasonably speed things up. “Groups have been working in shifts, nights and weekends, looking in parallel at issues of clinical effectiveness and safety, and of levels of antibodies to confirm the way the vaccine is working.” the Wall Street Journal reported in December.

Why do all that work? Right now, the information that we have about the vaccine comes from the company. That information is promising, and shows that it will probably be a good vaccine. But there are reasons that the FDA doesn’t just take a company at its word.

Let’s turn to noted scientific historian Billy Joel, and the “children of thalidomide.”

Thalidomide was a sedative that was given to pregnant people in the 1960’s as a cure for morning sickness. It caused birth defects in thousands of children across the world. In the US, pregnant women were given the drug in clinical trials, but unlike other countries, it wasn’t approved for sale at the time, thanks to Frances Kelsey. Kelsey was a drug reviewer at the FDA who looked over data from the company trying to sell the drug and found it unconvincing. The incident led to new laws that let the FDA determine a drug’s safety and effectiveness.

Taking the time to review a vaccine during a pandemic might seem like rearranging deck chairs on the Titanic — but it’s actually inspecting the lifeboats before you leave port. We have procedures and protocols for a reason. When we launch something big, like a rocket, engineers don’t just push a button and send it soaring. They go through detailed pre-flight checklists, making sure that every bit of a spaceship is sound. We’ve learned the hard way that disregarding safety procedures can cost lives.

Pushing out a third vaccine quickly might help save lives, yes. But only if people are willing to take it. Some healthcare workers are already hesitant to take the vaccine. They worry that the process is rushed. Rushing the process more isn’t likely to convince them — people who generally are not opposed to vaccines — that the process is safe and secure.

I get it. Waiting sucks. But when you’re injecting people with a new treatment and the trust of billions of people is on the line, sometimes it’s worth taking the time to double-check your work.

Here’s what else is happening this week.

Scientists want to know if vaccinated people can still become COVID-19 long-haulers
Data from trials has shown that COVID-19 vaccines have done a stellar job at preventing severe cases of disease. But it’s still unclear whether they can prevent chronic COVID-19 symptoms. (Nicole Wetsman/The Verge)

The Pandemic Broke the Flu
The flu appears to have taken the year off. While COVID-19 has dominated the planet, our regular seasonal virus appears to have mostly stayed home. It’s not clear what will happen (Katherine J Wu/The Atlantic)

Indigenous Americans dying from Covid at twice the rate of white Americans
One in every 475 Native Americans has died of COVID-19, a rate that is higher than any other community in the US. The toll is especially brutal for smaller communities, who face disproportionate losses. (Nina Lakhani/The Guardian)

New Vaccine Puzzle: Who Should Get Which Shot?
Some places in the world are already juggling three different vaccines — and distributing them is getting very complicated. (Benjamin Mueller and Rebecca Robbins/The New York Times)

With a seductive number, AstraZeneca study fueled hopes that eclipsed its data
A study of Astra Zeneca’s vaccine found that people who were vaccinated were less likely to carry the virus. That statistic got misinterpreted as proof that the vaccine decreased transmission of the virus. It might, but that hasn’t been proven yet. (Matthew Herper and Helen Branswell/STAT)

So you got the vaccine. Can you still infect people? Pfizer is trying to find out.
People are still trying to understand how vaccines affect transmission, but it’s incredibly complicated. Here’s why. (Antonio Regalado/MIT Tech Review)

After a Rocky Start, Novavax Vaccine Could Be Here by Summer
Novavax’s vaccine candidate has gotten off to a slower start than many of its competitors, but it is now well on its way. (Katie Thomas/The New York Times)

I had my espresso with foamed milk, even though coffee is disgusting to me now. I do not enjoy the taste. But I have a cup of coffee almost every morning. It’s like ritual, right? I enjoy the process of making it, and the warmth, and the caffeine. So I keep doing it, and I keep hoping that it will taste good to me at some point. I feel like I’m using my imagination when I eat, trying to use my memory of how things smell and taste to recreate the experience, because otherwise I would not want to eat.

To the more than 105,485,261 people worldwide who have tested positive, may your road to recovery be smooth.