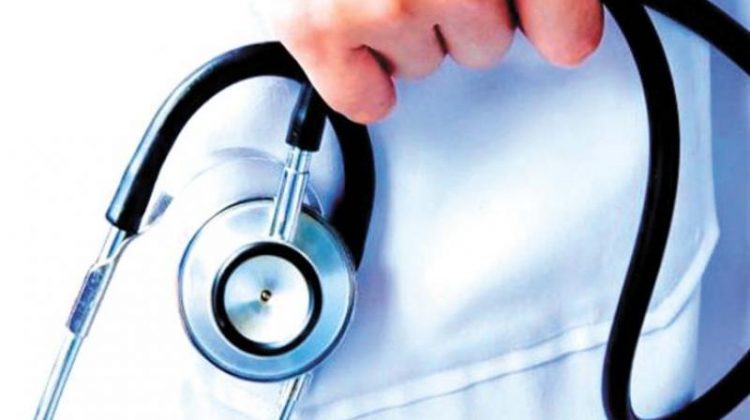 Hyderabad: There is widespread resentment against alleged flouting of norms in counselling for admission into first year MBBS course held by Kaloji Narayana Rao University of Health Sciences.

Political parties, student organisations and social activists have condemned the approach of the university, which has resulted in scores of Telangana students either being deprived of seats or an opportunity to pursue the course in better colleges.
Significantly, the TS government and university authorities have maintained silence over the news report “Merit twist: AP students enter Gandhi” carried in these columns on Monday. Repeated attempts of this correspondent to get clarification from the university registrar did not yield any result.

Moreover, the university went ahead with the final round of counselling today, using the same method it adopted for earlier rounds of counselling that left local students high and dry.

All India Congress Committee spokesperson Dasoju Sravan, in an open letter to Chief Minister K. Chandrasekhar Rao, demanded that counselling be held afresh with a changed procedure that safeguards the interests of “sons of soil” (Telangana local students).
“I am pained to see that local students have been subject to gross injustice,” he said, adding that sneaking of students from the other state defeated the very purpose of separate statehood for Telangana. Dasoju Sravan charged that the Telangana government seems to have turned a blind eye to such a fraudulent activity.
A student from Karimnagar complained that he had been allotted seat in a Hyderabad-based private college under convener quota because of wrong method of counselling. “I would have got a seat in any government college,” he said, adding that he has been forced to pay a higher fee to the private college.

Social activist and heritage expert Anuradha Reddy said she has been devastated over the injustice done to local students. “It’s a sense of déjà vu,” she said, referring to successive governments in the combined state misinterpreting the 15 per cent open category and filling it exclusively with non-locals.

Akhil Bharatiya Vidyarthi Parishad leaders will meet on Tuesday to discuss Telangana students losing out seats in MBBS. “We will study the counselling process in detail and take up the cause of local students if they have been denied opportunity,” said L Ayyappa, state secretary, ABVP.