Wild Pink Is Bigger Than Christmas 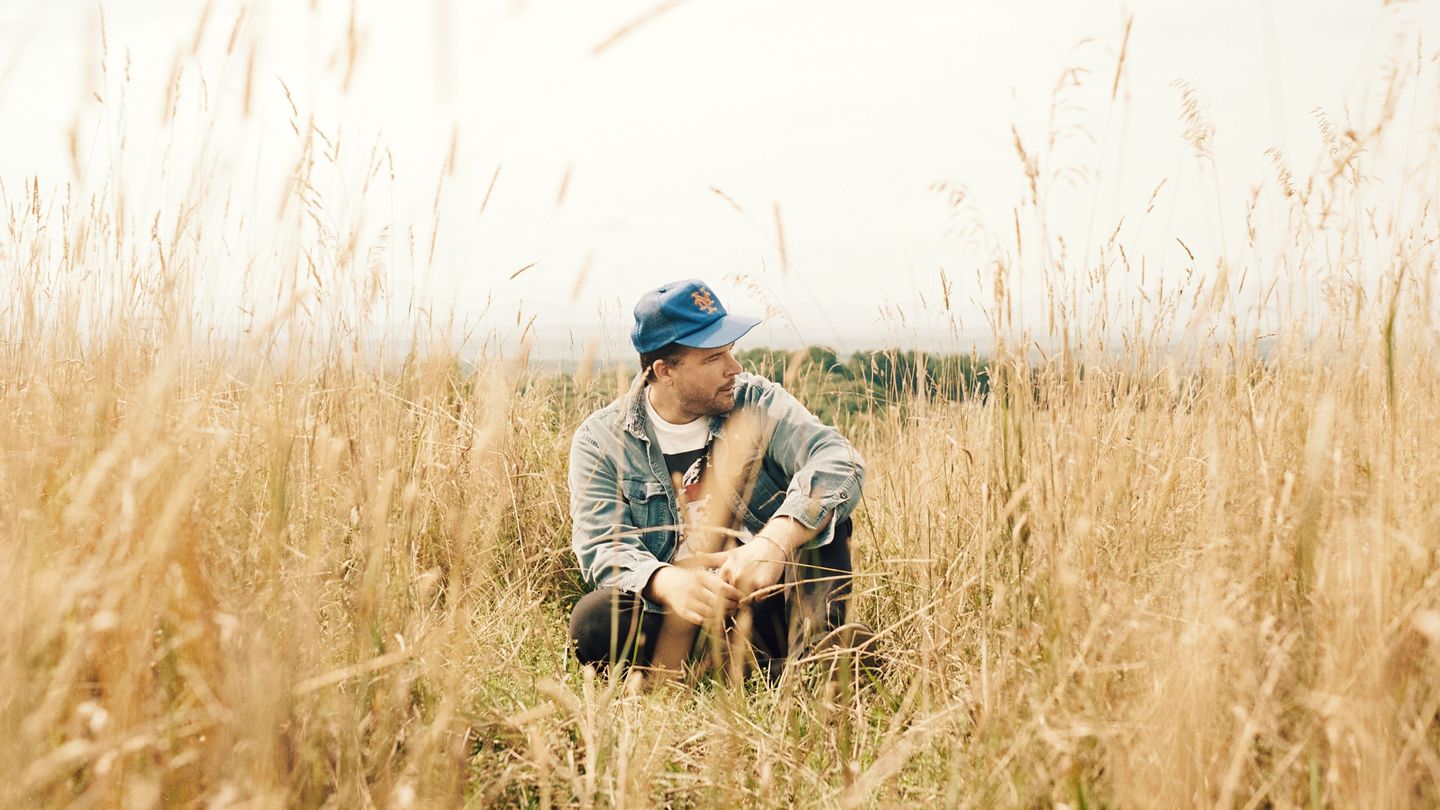 The first time I heard John Ross sing in the back of a Brooklyn venue on a frigid November night, his voice lit up the dark room like an ember. The scene might’ve been captured cinematically with a long lens peering through a frosted window, his vocal glow warming the two dozen people listening inside. Considering his formidable height and physical stature, Ross is not a loud man. As his musical project Wild Pink has evolved over five years, his voice has only become softer, the yelps of early releases mellowed into honey. While boggy, his vocals remain nimble enough to deliver nearly any lyric (“You’re a fucking baby, but your pain is valid too”) with grace and pathos.

It’s also what could possibly make a Wild Pink song titled “Bigger Than Christmas” seem funny at first blush: Could Ross’s vocal tone deliver grandeur? As the project has proven over time, the answer is a resounding absolutely — and as he thoughtfully answered questions over the phone a few months ago in that same calm tone, Ross celebrated the even wider scope Wild Pink takes on its latest album, A Billion Little Lights, out February 19. “We spent a lot of time on drums and percussion,” he told MTV News, reveling in the new boom, accordion, fiddle, and lap steel recorded partly in Philadelphia with a “new cast of characters to play with.”

The streaming era has largely dictated that mainstream artists load hooks at the front of songs, in turn gradually training listeners to expect them in a matter of 10 or 20 seconds. Yet across the patient A Billion Little Lights, the openness of the sound itself feels like its own hook, and nowhere is it more prominent than in the skydiving bombast of “The Shining But Tropical.” Coupled with its haunting video anchored by Schitt’s Creek’s Annie Murphy, it’s an obvious choice for a lead single. But its specialness lies in how those opening turbine-sized drum pounds follow possibly the prettiest, twinkliest coda in the band’s entire catalog, at the end of “Bigger Than Christmas,” as Ross slips into meditation: “It seems so clear / Nature takes its course / Year after year / Always growing near.” All at once, it’s a new adventure.

“Music is escapism, and I think that I’m kind of making a fantasy world there that I live in, and least while I’m writing it, and in that way, there’s some positivity,” Ross said.

In the years since Wild Pink debuted as a slightly punkish outfit, Ross has steered the ship toward a more heartland sound ripe for dreaming, adding synths and gentle twang, even dedicating 2018’s excellent Yolk in the Fur to Tom Petty. A Billion Little Lights embodies a manifest destiny approach, giving itself over to lyrical naturalism instead of the quippy vignettes that made the band’s 2017 debut so indelible. Images of “forsythia in the spring” and blooming dogwoods populate these latest 10 tracks, as does a spirit of rushing optimism: “You deserve the good things that’ll come to you,” he sings on “Pacific City.” “You just need a little room.”

Indeed, A Billion Little Lights began as a conceptual project based on the sprawling American West, and traces of that DNA are found in references to the San Francisco Bay and the Rockies. Half of it was recorded in Los Angeles in October 2019 with trusted Beck producer David Greenbaum, who helped Ross materialize the tidal drum sounds he chased. What makes it feel most like the wide-open West, though, isn’t any particular sound or lyric, but a general vibe of peace after a long, arduous journey. Every collaborator — bassist T.C. Brownell and drummer Dan Keegan; Ratboys’s Julia Steiner, who sings on several tracks; a crop of session musicians gathered by Philly’s Mike “Slo-Mo” Brenner — feels tied together, creating a planetary sound from dozens of individual energies. “It’s pretty loose,” Ross said. “It’s pretty open-ended, I would say. And in that way, it’s definitely collaborative.”

Ross, by the way, is not one for circumlocution. He admitted up front that he’s not great at phone interviews. Like a lot of writers, he’d prefer the chance to edit and revise his thoughts as he gathers them. While he’ll offer up a production timeline and an entire playlist’s worth of album inspirations without hesitation, he’s not keen on discussing his lyrics apart from entertaining my observations. They’re “nature-focused,” sure, but “beyond that, I like to just leave everything to the listener as far as what exactly they think it means.” That’s part of the album’s enduring charm, where impressionistic lyrical sketches can map out a listener’s own imagination: like a vision of a golden field or a memory of a wintertime gig in the frost.

So we have the sound, summoned from hallmarks like folk hero Townes Van Zandt, Fleetwood Mac’s slick Tusk, and rustic cuts from The Waterboys and The Pogues (who Ross name-drops on track two). But there’s also the more unexpected, like Donna Lewis’s “I Love You Always Forever,” which Ross had on repeat while making the album and seeking out “a vocal sound for this record” to differentiate it from past releases. To be sure, the bleeding fiddle of “Oversharers Anonymous” shares little of the quiet musical cues from the British pop singer’s 1996 ode to endless love. But Lewis’s own breathy hum has a kinship with Ross’s, a lean-in-or-miss-something kind of purity.

Much like how the portal-ripping drum announcement at the front of “The Shining But Tropical” — a song about memory and disappearing slowly — relies on preceding stillness, Ross’s voice needs its backdrop. “The only way I could see us playing this record live is with a big band,” he said, mentioning a seven-piece lineup in place for a release-day livestream from his home in New York’s Hudson Valley. “I think just having a bunch of players on stage is the best way to pull it off, rather than leaning on a sampler or something.” Even with the return of live concerts looking tentative at best for the rest of 2021, Ross’s voice can still emit a glow. For now, it’s through a screen. But it takes a billion little lights to power the machine.