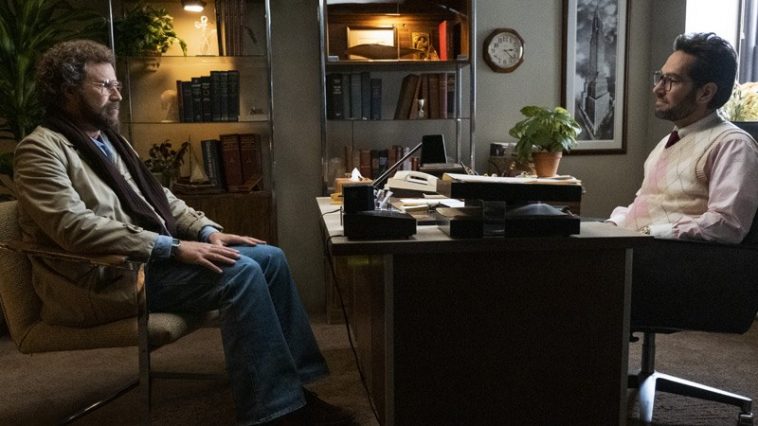 Apple TV+ is out with first official trailer of a new series titled The Shrink Next Door, based on a true story starring Will Ferrell and Paul Rudd.

The series is inspired by true events; it chronicles the bizarre relationship between psychiatrist to the stars Dr. Isaac “Ike” Herschkopf (Paul Rudd) and his longtime patient Martin “Marty” Markowitz (Will Ferrell).

Over the course of their relationship, the all-too-charming Ike slowly inserts himself into Marty’s life, even moving into Marty’s Hamptons home and persuading Marty to name him president of the family business.

The series explores how a seemingly normal doctor-patient dynamic morphs into an exploitative relationship filled with manipulation, power grabs, and dysfunction at its finest.

The Shrink Next Door streams on Apple TV+ on 12th November 2021.