Will.i.am Feels It’s Not Good For The Black Community That Black Eyed Peas Isn’t Looked As A Black Group 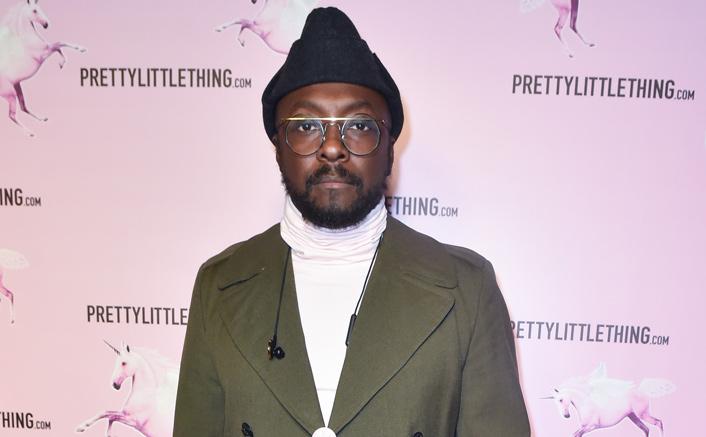 Black Eyed Peas is one of the celebrated group in the Music industry and in Hip Hop circles. However, it seems rapper will.i.am has a problem is accepting the musical group. Currently, the group consists of rappers like apl.de.ap, Taboo and J. Rey Soul.

Fergie, who was also part of the group previously, left the group in 2015 as she is “focusing on being a mom”. Originally, it was an alternative hip hop group, but later they changed themselves as a more marketable pop-rap act.

Rapper will.i.am recently appeared on Run That Back and during a conversation with Wyclef Jean revealed that he was disappointed with the Black Eyed Peas not being celebrated as a Black group. The rapper also explained as to why that possibly isn’t widely accepted.