Will Nawazuddin Siddiqui avoid being part of masala films? 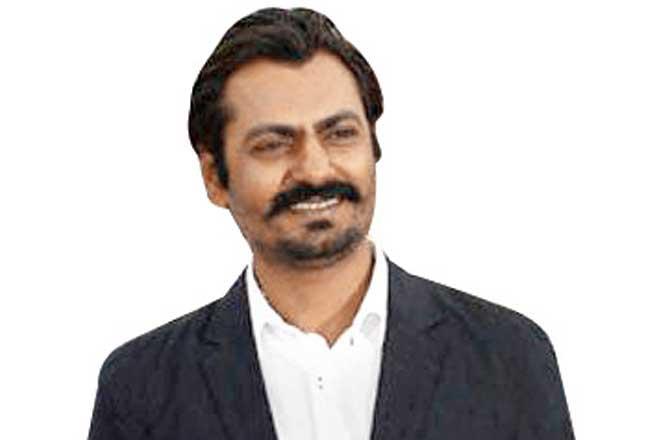 Nawazuddin Siddiqui hopes that the audience, who was exposed to quality cinema and shows on OTT platforms during the pandemic, reject formula films. He was seen in Ghoomketu, Raat Akeli Hai and Serious Men, which released digitally, and fetched him accolades.

“After watching a lot of world cinema during lockdown, I have realised that it’s high time for us to look beyond ‘hero-heroine’ formula films. Digital media is acting as a boon. It’s one of the most democratic platforms. I hope people develop habit of watching good content there. There’s no problem if you like watching such movies, but you should also watch other content,” he said.

Siddiqui feels that some of the web shows were so good that they are sure to impact commercial cinema, most of which, he feels is brainless.  “I feel your mind does not develop after watching the typical formula-based films. It’s very important to educate yourself and I think it happens only if you watch impactful, new and innovative content. If people do not change their habit of watching cinema, then nothing can be done. Formula films dekhte raho aur zombie bante jao (keep watching formula films and keep becoming zombies),” Nawazuddin told IANS.

Siddiqui, who made his digital debut with Sacred Games, hopes that streaming platforms do not fall into the trap of commerce that dictates theatrical business. “I feel blessed to be able to do different kinds of roles in my journey so far. Be it ‘Manto’ or ‘Thackeray’ or ‘Serious Men’, having played such varied roles made me understand the beauty of real acting. I thank the industry people for believing in me. Now even the audience expects me to do different roles with each project. I don’t want to be monotonous. I will keep experimenting. I am here to do innovative projects. It’s very important to challenge yourself, and I am happy to face challenges in life,” he added.

Does this mean he will avoid being part of masala films?