Home EntertainmentBiggBoss Will try not to make the same mistakes as Eijaz in Bigg Boss 14: Devoleena Bhattacharjee

Will try not to make the same mistakes as Eijaz in Bigg Boss 14: Devoleena Bhattacharjee 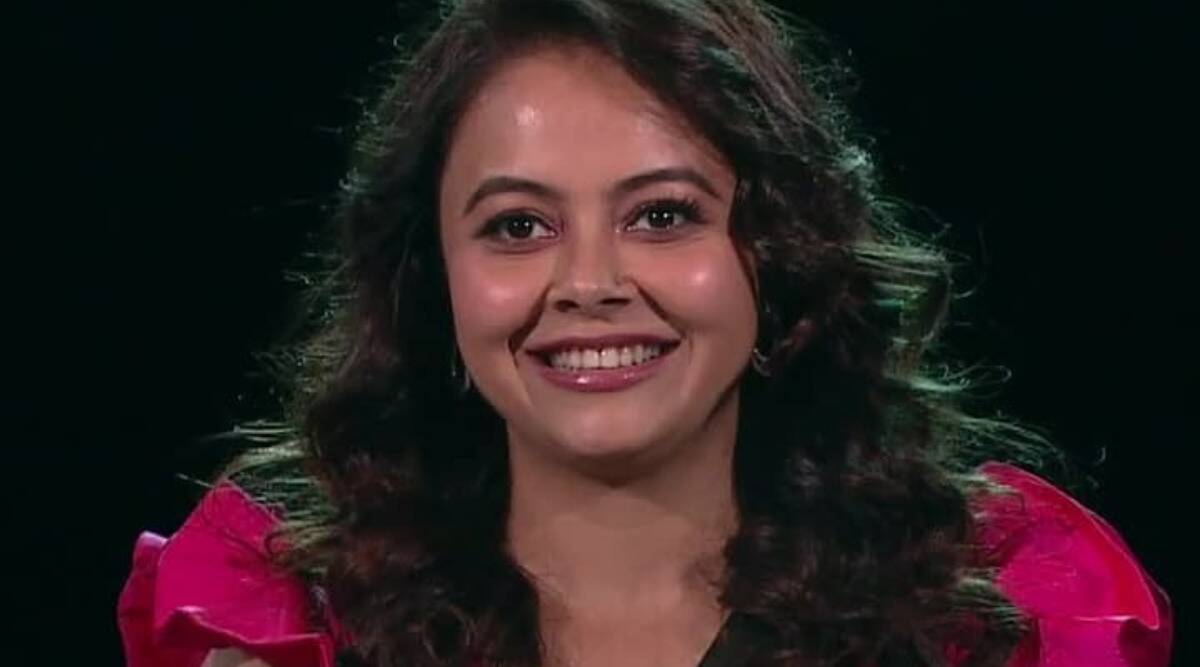 On Monday, former contestant Devoleena Bhattacharjee entered the Bigg Boss 14 as a proxy for Eijaz Khan. Last season, the Saath Nibhana Saathiya actor had to quit the show midway owing to a back injury. While Bhattacharjee would be playing in place of Khan, she promised to bring her side also in the game too.

Before entering the show, Devoleena Bhattacharjee shot a fun video for Colors TV. Stating that she is quite excited about her second innings, the actor mentioned that whoever has been in the house once can never refuse the offer to comeback.

Talking about Eijaz Khan, the actor mentioned that given they both are different individuals, they are bound to play the game differently. “However, I think the similarity between us is that we both stand for the right. When you are in the house, you may not understand a few things, and thus tend to go a little off track sometimes. However, I will try not to make the same mistakes as Eijaz. That way we both can go far in the game together,” she said with a smile.

The popular television actor also heaped praise on Khan and said that he is a very good observer, a quality that helps in surviving the game. She also added that while Eijaz doesn’t speak much, he always makes sense. Bhattacharjee said, “He has never gossiped about anyone or abused. He puts across his thoughts clearly and in the right way. Eijaz also never goes on picking fights unnecessarily.”

The Bigg Boss 13 ex-contestant thanked her fans for all the love they showered on her last season, adding that they should support her this time too.