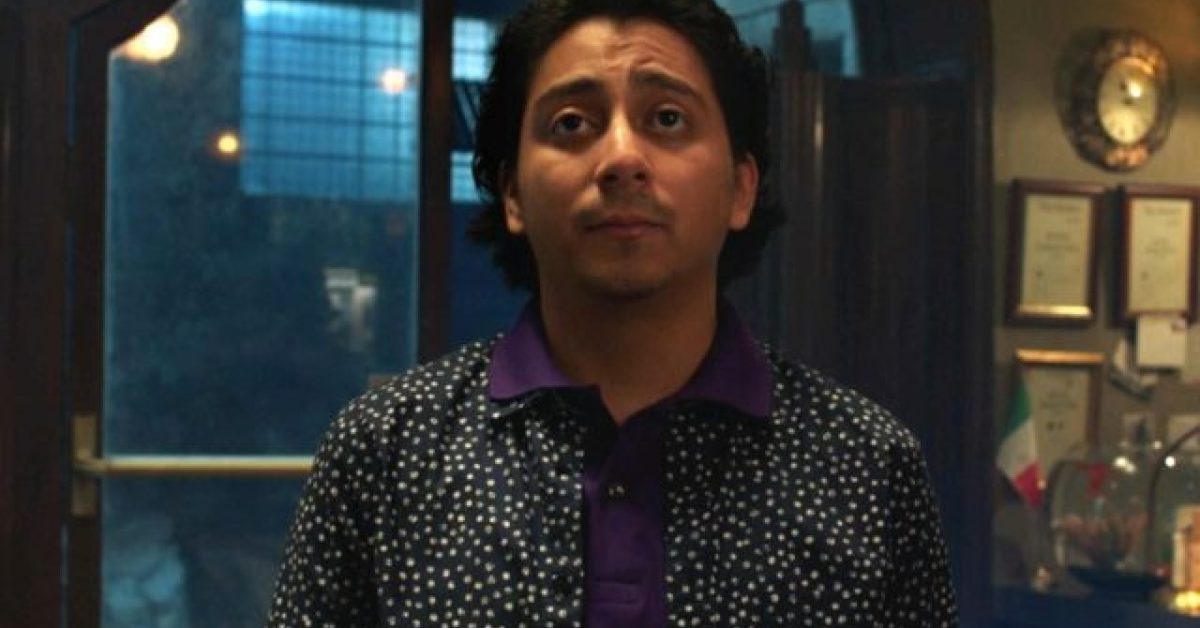 Jonathan Kasdan (Solo) and Wendy Mericle‘s (Arrow) upcoming Disney+ Willow series is reportedly in negotiations with Tony Revolori (“Spider-Man” film franchise) for a lead role in the upcoming sequel revival. While Revolori’s casting and details on his character haven’t been confirmed, Deadline Hollywood reports that his character could be a character previously referred to as Boorman, “a thief and liar who joins the quest in exchange for getting out of prison.”

Reportedly focusing on the group’s mission to save a prince, Willow features Ellie Bamber‘s (Nocturnal Animals) Dove, an unassuming kitchen maid who proves that she is the “chosen one” as she embarks on the journey. Cailee Spaeny‘s (The Craft: Legacy) Kit is the princess whose twin brother was abducted, destined to be a leader and ultimately the queen. Erin Kellyman‘s (Solo) Jade is a servant who is also Kit’s best friend and moral compass- and on her way to becoming the best young warrior in the kingdom. They join Warwick Davis, who is set to return to the role of Willow Ufgood.

While far from a box office failure, the Davis-Val Kilmer (Heat) starrer would earn only $110M on a $35M budget. At a time when budgets for films were nowhere close to where they are today, a $35M investment was expected to yield deeper profits than Willow earned. There’s still no word on if the new series will utilize George Lucas and Uncanny X-Men writer Chris Claremont‘s trilogy of novels as source material for the pilot: 1995’s Shadow Moon, 1996’s Shadow Dawn, and 1999’s Shadow Star.

X
Dwayne Johnson On Early “Tough Times” & Not Taking The Easy Route With His …TVWhen it came to mounting the NBC half hour series Young Rock, getting it real, and getting it right, warts and all, was key for Dwayne Johnson and the…
close