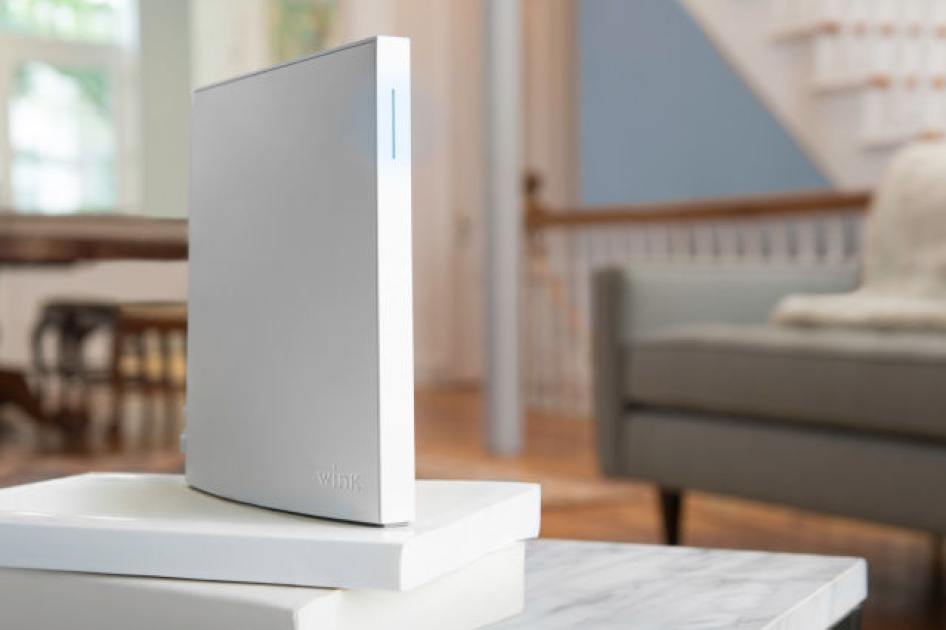 @TheWinkApp What’s happening with our lights? Can’t turn on/off anything! We pay a monthly fee for this?!

Smart home platforms are, by definition, not the sort of thing folks can live without in case of a prolonged outage. Wink, unfortunately, is not likely to have a great reserve of goodwill left with its customers after the last year. In May 2020, it abruptly announced that users would need to begin subscribing to a $5-per-month plan or their hardware would be shut down just one week later.

At the time, Wink said that the COVID-19-tinged economic climate had forced them to make the move, or it would be forced to sell user data. Unfortunately, paying for a service does raise user expectations, and the lengthy delay and lack of communication may be the last straw for some.

[Thanks ‘Weatherman’ for the tip!]

Back to Top
Close Add post
X
Sony built a $2,500 smartphone for creators and broadcasters…GadgetsThe glaring issue with Sony's idea is that mmWave 5G is notoriously difficult to find -- it's largely limited to dense, metropolitan areas, so local n…

Wink's home automation service has been down for a whole day

X
Gorgeous RPG ‘Haven’ expands to Switch and PS4 on February 4th…GadgetsHaven is centered around a pair of lovers on a lost planet, so it's fitting that it'll arrive on more platforms just ahead of Valentine's Day. The sci…
close