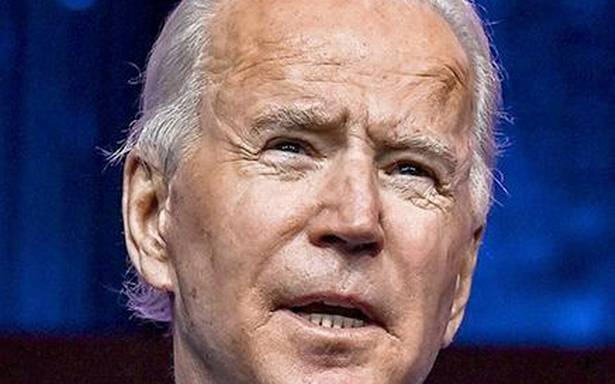 Mr. Biden’s victory in Wisconsin was certified on Monday following a partial recount that only added to his 20,600-vote margin over Mr. Trump. Governor Tony Evers, a Democrat, signed a certificate that completed the process after the canvass report showing Mr. Biden as the winner following the recount was approved by the Chairwoman of the bipartisan Wisconsin Elections Commission.

Earlier on Monday, Arizona officials certified Mr. Biden’s narrow victory in that State. Democratic Secretary of State Katie Hobbs and Republican Governor Doug Ducey both vouched for the integrity of the election before signing off on the results. “We do elections well here in Arizona. The system is strong,” Mr. Ducey said.

Mr. Biden is only the second Democrat in 70 years to win Arizona. In the final tally, he beat Mr. Trump by 10,457 votes.

Mr. Trump berated Mr. Ducey on Twitter, asking, “Why is he rushing to put a Democrat in office, especially when so many horrible things concerning voter fraud are being revealed at the hearing going on right now.”

“WOW, total election corruption in Arizona. Hearing on now!,” Mr. Trump tweeted as lawyers for the President and some lawmakers met in Arizona.