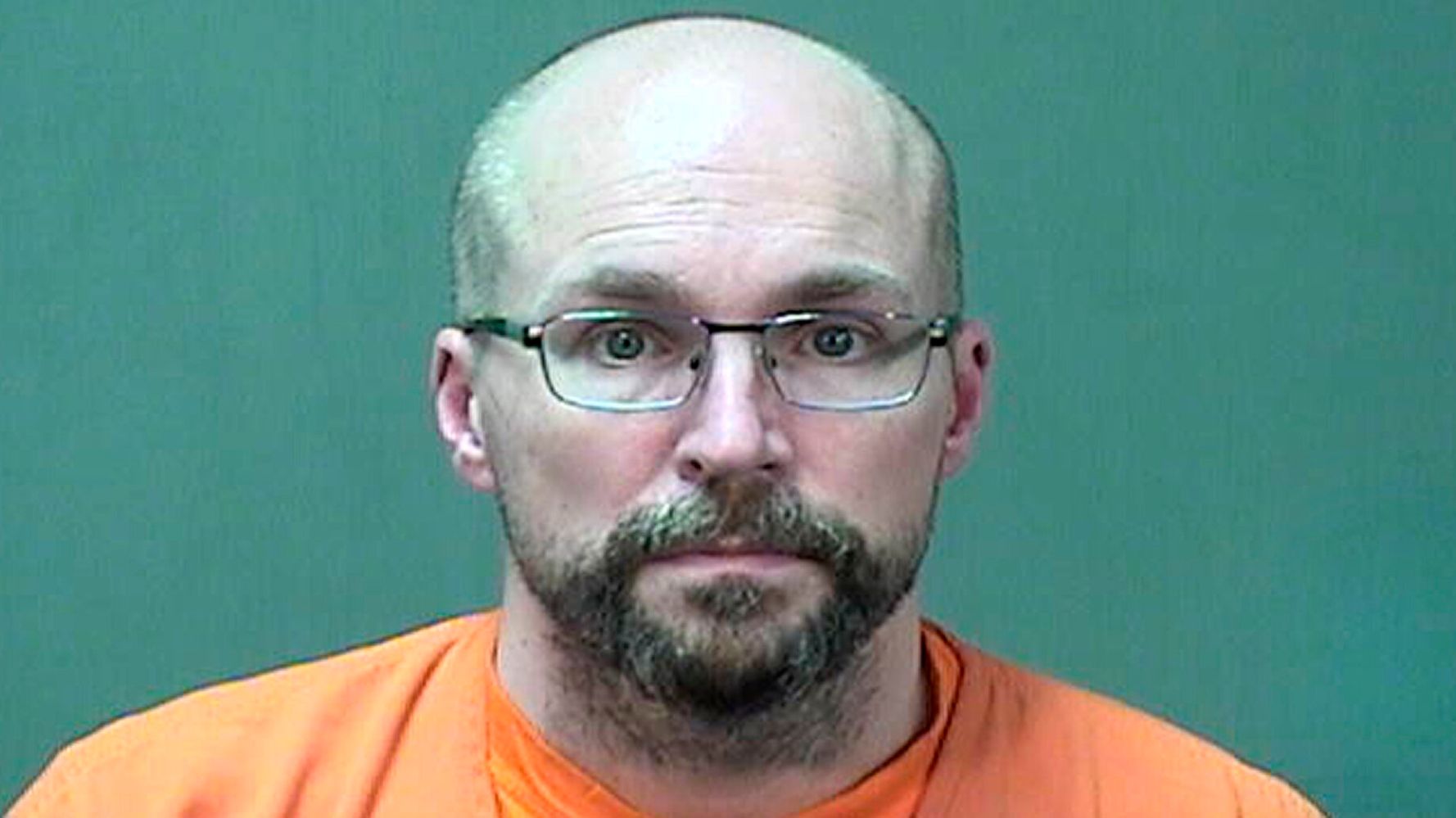 A Wisconsin pharmacist who is accused of trying to destroy hundreds of COVID-19 vaccinations will plead guilty in federal court, the Department of Justice announced Tuesday.

Steven Brandenburg, 46, was charged with two counts of attempting to tamper with a consumer product with “reckless disregard for the risk that another person would be placed in danger of death and bodily injury.” Each count carries a sentence of up to 10 years in prison.

“Tampering with vaccine doses in the midst of a global health crisis calls for a strong response, as reflected by the serious charges the United States has brought today,” Brian Boynton, the acting assistant attorney general for the Justice Department’s Civil Division, said in a statement. “The Department of Justice will continue to work with its law enforcement partners to ensure the public receives safe and effective vaccines.”

Brandenburg was arrested earlier this month on charges that he intentionally sabotaged 57 vials of the Moderna vaccine because he believed it would harm people. The DOJ said he left the doses out of refrigerators needed to keep them viable for several hours during two nights in December, noting Brandenburg was a licensed pharmacist for more than 20 years and would know doing so would leave them inert.

“He’d formed this belief they were unsafe,” Ozaukee County District Attorney Adam Gerol said during a hearing at the time.

The acts rendered the vaccines, which could have been used to inoculate more than 500 people, “useless.”

Police said shortly after his arrest that he was an “admitted conspiracy theorist” who thought the vaccine would “change” people’s DNA. The vaccine has been approved for emergency use by the Food and Drug Administration after a rigorous, although abbreviated, trial period, and it does not alter a patient’s genes in any way.

The vaccine has an efficacy rate of more than 94% when a patient is given two doses.

“The FDA has ensured that the Moderna COVID-19 vaccine meets the agency’s rigorous standards for quality, safety, and efficacy,” Catherine Hermsen, the FDA assistant commissioner for criminal investigations, said in a statement. “Those who knowingly tamper with this vaccine place American patients’ health at risk.”

Vaccination is well underway across the United States, with more than 400 million doses purchased so far. President Joe Biden has announced his administration intends to buy 200 million more doses of the Moderna and Pfizer vaccines, which would potentially create a large enough supply to inoculate most Americans.

Still, the pandemic has continued to devastate the country. More than 425,000 people have died and more than 25 million have tested positive for the coronavirus, and hospitals in many areas are still overwhelmed with patients in the weeks following the winter holidays.

X
How a bunch of Redditors made GameStop’s stock soar…WorldWho knew the first big 2021 stock market story would be … GameStop? But here we are. There’s been a boom in day trading and individual investing over …
close