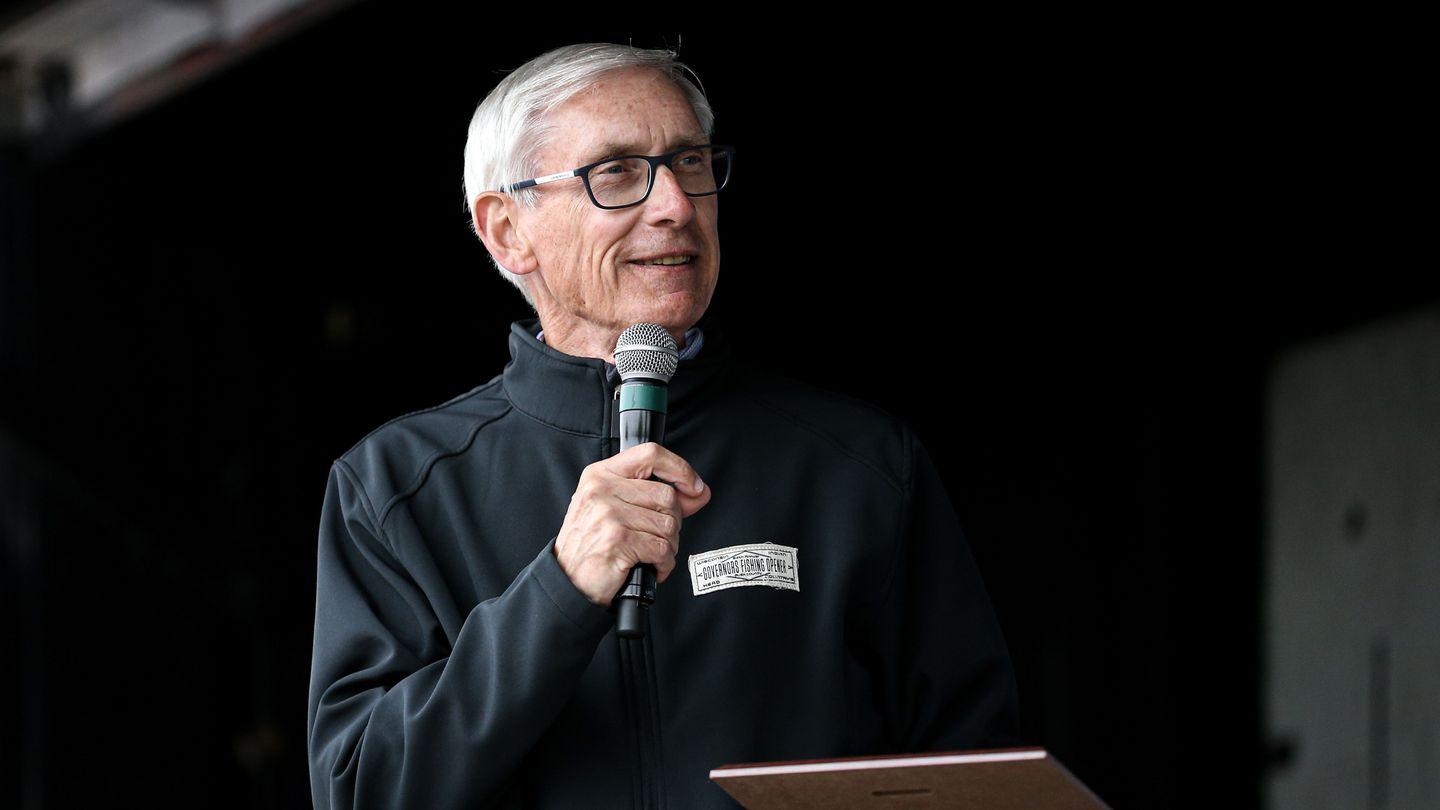 After Wisconsin’s Governor attempted to move its primary election from Tuesday (April 7), when it was previously scheduled, the Wisconsin Supreme Court decided to overrule that decision.

Governor Tony Evers announced on Monday (April 6) that the state will be halting in-person voting and pushing statewide and local elections to June 9 due to coronavirus concerns, POLITICO reported. Wisconsin joins over a dozen other states that have postponed their primary elections to avoid spreading COVID-19, according to the New York Times.

“Today, I signed an executive order suspending in-person voting for tomorrow’s election,” Evers said in a press release. “Frankly, there’s no good answer to this problem — I wish it were easy.”

“I have been asking everyone to do their part to help keep our families, our neighbors, and our communities safe, and I had hoped that the legislature would do its part — just as the rest of us are — to help keep people healthy and safe,” Gov. Evers said in the press release. “But as municipalities are consolidating polling locations, and absent legislative or court action, I cannot in good conscience stand by and do nothing.”

Several hours later, the state’s Supreme Court reversed Evers’s decision, which was expected to be met with blowback from the Republican-controlled state legislature, which already chose not to postpone the election during a special session last week.

Republican state House Speaker Robin Vos and state Senate Majority Leader Scott Fitzgerald had previously argued that “an election is just as important as getting take-out food,” and that new leaders must continue to be elected in order to “swiftly respond to the crisis at hand.” According to Sam Levine, a voting rights reporter for The Guardian, Wisconsin Republicans have already filed a motion in the state’s Supreme Court in an attempt to stop Evers’ executive order.

Evers and other Democrats believe that allowing people to vote in person would not only put people at risk of getting and spreading COVID-19 (and go against the state-wide ban on gatherings of 10 or more people) but would also hurt voter turnout.

“The bottom line is that I have an obligation to keep people safe, and that’s why I signed this executive order today,” Gov. Evers said.

This is a developing story. MTV News will update it as we know more.

You can help prevent the spread of COVID-19. Not everyone has the option to stay at home, but if you can, you should! Social distancing is the new normal, and we’re here to help.

The New Gossip Girl Won’t Have ‘Slut-Shaming or Catfights,’ and People Are Confused