Home EntertainmentTV wish to have a loving husband like Hasmukh : Sheen Dass

wish to have a loving husband like Hasmukh : Sheen Dass 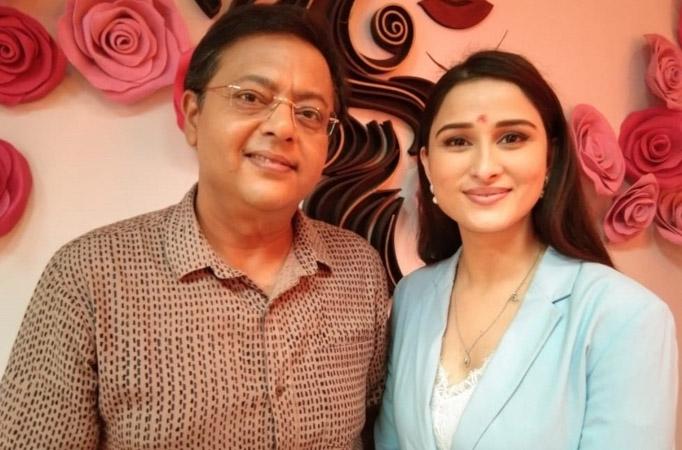 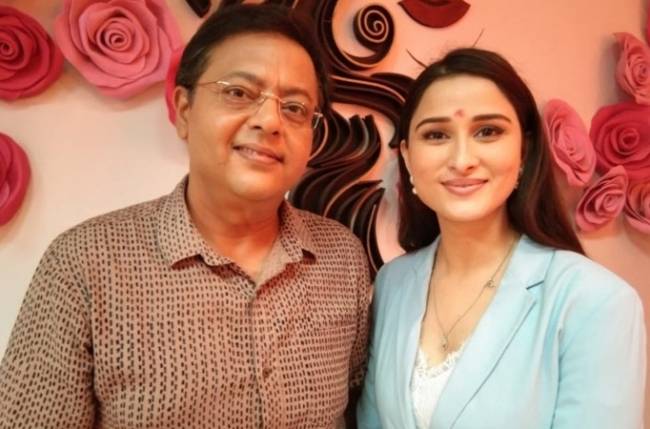 MUMBAI: Every girl has a vision as to how her Mr. Right will be. Especially when it comes to getting married, women tend to look beyond physical appearances and the ability to sweet talk. They want their significant others to have more substantial traits and qualities to have a solid and long-lasting marriage.

Sony TV’s show Indiawaali Maa is immensely loved by the audiences for more reasons than one. Through the on-screen couple Kaku and Hasmukh’s effortless chemistry, essayed by notable actors Suchita Trivedi and Nitesh Pandey respectively, the show has set standards on how ideal relationships look like. So much so, that their co-star Sheen Dass who plays the role of Cheenu in the show, is mesmerised by the couple’s on screen equation and the magic they create on their screen.

Sharing her thoughts on the same, Sheen Dass said, “In times where relationships are so fragile and volatile, Kaku and Hasmukh’s beautiful relationship is so heart-warming to witness. They are what we call ‘Couple Goals’. Hasmukh and Kaku’s companionship is the  epitome of trust and compatibility. Being a die hard romantic, I long for such genuine equations and old-school love. I hope that someday even I’ll have a partner as kind and loving as Hasmukh.”

Watch Indiawaali Maa, Mon to Fri at 8:30 PM only on Sony Entertainment Television.

(ALSO READ: Tina Philip is one of the best actors – Namish Taneja)