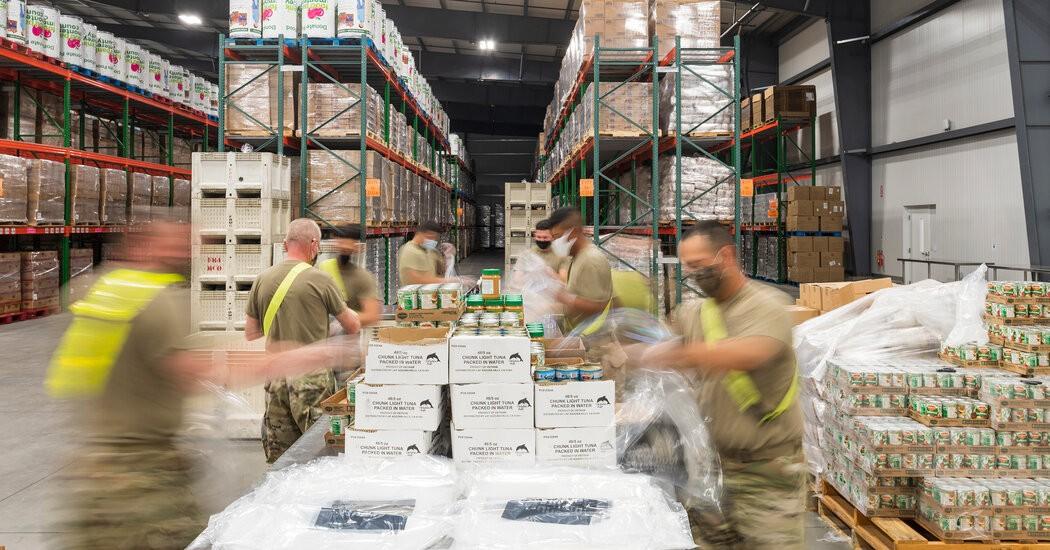 As the United States confronts an outbreak of the coronavirus that shows no sign of slowing and local governments move to reimpose restrictions on businesses in an attempt to get some control over the epidemic, millions of Americans face the prospect of losing federal funds that had been providing a lifeline.

More than 12 million unemployed workers will see their jobless benefits disappear by the end of the year as two federal programs created in March under the CARES Act are set to expire unless Congress extends them.

It is a development that also threatens the larger economy.

Congressional action is unlikely before Joseph R. Biden Jr. becomes president on Jan. 20, and there are no guarantees it will happen even then: If Republicans retain control of the Senate after two runoff elections in Georgia in early January, the odds of passing a major stimulus package will lengthen.

A new study by the progressive Century Foundation found that 7.3 million workers would lose their benefits with the end of Pandemic Unemployment Assistance, which provides coverage for gig workers, the self-employed and independent contractors. An additional 4.6 million would be cut off from Pandemic Emergency Unemployment Compensation, which kicks in when state employment benefits run out.

The programs represent “the last lifelines available to millions of Americans in desperate need,” said Andrew Stettner, a senior fellow with the Century Foundation and co-author of the study with Elizabeth Pancotti. “It will be a crippling end to one of our darkest years.”

At the same time, Treasury Secretary Steven Mnuchin said he does not plan to extend several key emergency lending programs beyond the end of the year and asked the Federal Reserve to return the money supporting them, a decision that could hinder Mr. Biden’s ability to use the central bank’s vast powers to cushion the economic fallout from the virus.