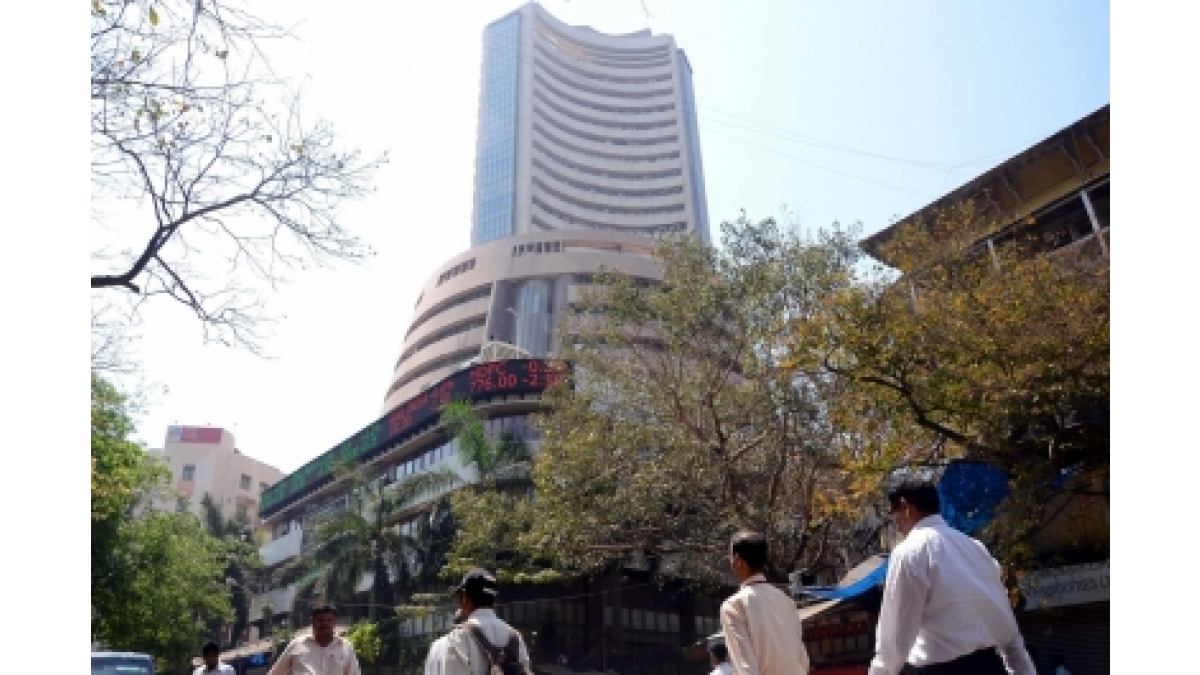 The Indian Rupee gained 3 paisa or 0.04 per cent to close at Rs 72.95 to the US Dollar. Dow Jones was under severe pressure and lost 1,014.36 points or 3.27 per cent to close at 29,982.62 points. Robinhood investors continued their dream run and shares of Game Stop continued running wild. The stock has gained 400 per cent for the week and closed at $325 per share after hitting an intraday high of $413.98. With this kind of unprecedented gains, the risk-taking ability of robin hood investors would multiply and make the markets more volatile.

January futures expired on a very weak note at 13,817.55 points. The series lost 164.20 points or 1.17 per cent. This does not take into account the fact that last Friday the series had gains of 390 points. The last series loss for bulls was in May 2020 and this time around in January, a gap of 7 months. The good part is that at the end of the series, a large part of the positions in the market have been squared of and the open interest is fairly light, ahead of the budget. Secondly FPI’s who were the mainstay of this rally and were fuelling it with their relentless infusion of liquidity have in the last couple of weeks been booking gains and have turned sellers. On Friday they sold shares in the cash market worth almost Rs 6,000 crore.

This happening on budget eve, is indeed a good thing as positions are light. Even more important is the fact that this time around there are no expectations from the budget. It may be said that people are virtually clueless about the same and any announcement towards reviving economy would be viewed as positive. This makes the budget for 2021-22 a unique event.

The primary market saw the issues from Home First Finance Limited and Stovekraft Limited get oversubscribed. Shares of Indian Railway Finance Corporation Limited listed on the bourses and was a disastrous start. Against an issue price of Rs 26, the shares debuted at Rs 25 on BSE and Rs 24.90 on NSE. They closed at Rs 24.85 on BSE and Rs 24.80 on NSE, a loss of 4.42 per cent and 4.62 per cent. More disturbing is the fact that the traded volume was a mere 40.8 crore shares which is just a third of the non-anchor size and delivery even lower at 21.5 crore shares which is just about 17 per cent of the non-anchor issue size. The stock needs to move up and would face tremendous resistance around Rs 26 which is the issue size.

REITS or real estate investment trusts concept is picking up in the country. We already have two such trusts listed on the bourses in the form of Embassy Parks and Mindspace. A third trust from Brookfield India Real Estate is looking to tap the capital markets with its issue to raise Rs 3,800 crore at a unit price of Rs 274-275. The issue would open on Wednesday the 3rd of February and close on Friday the 5th of February. The company would be issuing between 13.81 to 13.87 crore units. The headline number for the company is 14 million square feet (msf) of leasable area. Of this, at the moment, only 10.3 msf is ready and leasable while 3.7 msf or a third of the headline area is only a right to develop which is available. This area would have to be constructed in future which would take around 18 months and money for the same be spent before it can earn any returns. The trust has proposed a stake of 55 per cent for the promoter and 45 per cent for the public. The total units of the trust at inception would be around 30 crore units. Though the issue states that the amount to be raised is Rs 3,800 crore, it also mentions that the trust has a right to retain oversubscription of 25 per cent to the issue. This would imply an issuance of a further 3.45 crore units.

The trust has stated that the NAV of the trust as on 30th September 2020 is Rs 311. The listed peers as per the trust in the offer document, states that the value of the listed peers is Rs 375.02, a discount of 5.3 per cent for Embassy Office Parks and Rs 338.41, a discount of 3 per cent for Mindspace business Parks. Compared to this the NAV of Brookfield at Rs 311 and issue price of Rs 274-275, implies a discount of 11.6 per cent. The catch is the 25 per cent oversubscription that may be retained. If this happens, the discount to NAV would disappear and the issue price of 274-275 would be virtually at par. Not sure whether the trust would or would not exercise its option to retain oversubscription.

The trust further states that it has 8.3 msf of identified assets which would/could be acquired post six months of listing and within 6 months thereafter. This acquisition would be at a minimum cost of Rs 8,565 crore plus interest and any costs incurred on developing these assets. The reason these numbers are significant is that to service the acquisition of these identified assets, the trust would have to raise money and this could only happen through dilution of its present stake. In the recent example of Embassy Office Parks, the trust raised the money through a QIP (Qualified Institutional Placement) which was at a discount to the relative market price and hence the discount on the NAV has increased even further after the date mentioned on the RHP. The current price of Embassy has slipped from Rs 375 to Rs 351 a fall of Rs 24 or 6.4 per cent.

These two measures are equivalent of a Damocles sword hanging on the head of the investor who is looking at a fixed income type of product who would get hit by dilution today or around six months later or both. When the instrument is long term in nature it makes imminent sense to wait for these two events to fructify before committing any investment. The second event is a certainty and would dilute earnings and NAV in no uncertain terms. Would strongly advise to avoid the issue currently and look at it post these events.

The week ahead would see shares of three primary issuances list. They are Indigo Paints on Tuesday, Home First Finance on Wednesday and Stovekraft on either Thursday or Friday.

Coming to the markets, budget would be presented on Monday. There are no expectations and market open interest has reduced significantly. With the Finance Minister having nothing to lose while presenting this budget one could expect a thrust on infrastructure spending. Further incentives to industry linked to production and consumption could be the backbone of the budget. Take a view on markets in the coming week after dissecting the budget.

(Arun Kejriwal is the founder of Kejriwal Research and Investment Services. The views expressed are personal)