With mass shootings back in the news, these tips can improve your safety and your attitude 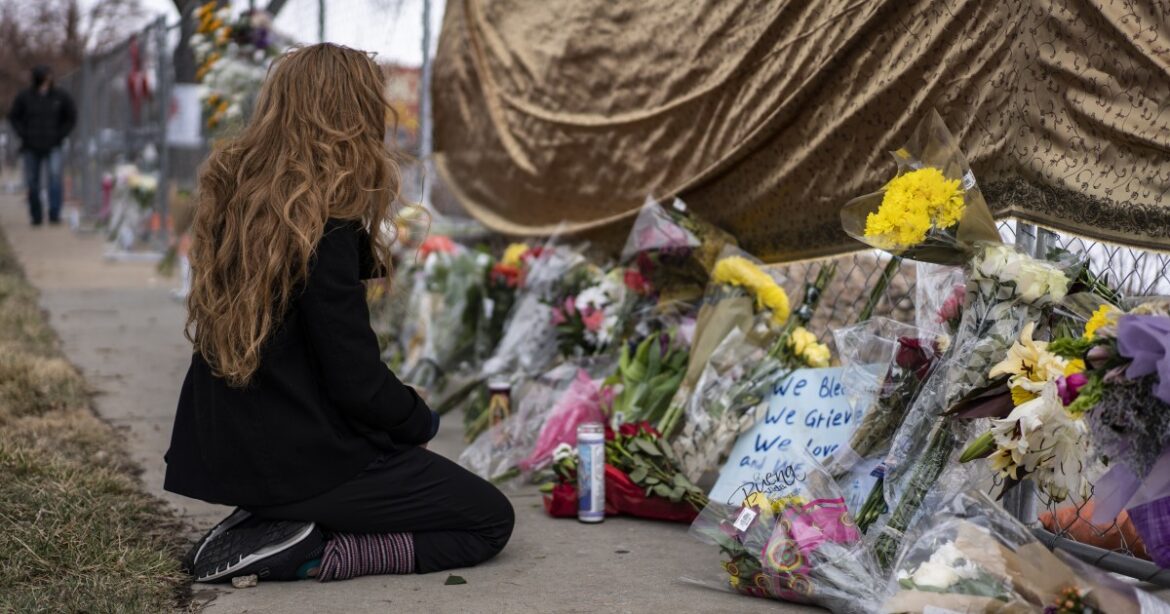 Soon Chung Park, Daoyou Feng, Xiaojie Tan, Eric Talley Suzanne Fountain, Rikki Olds. Those are just some of the names of the 18 people who have been killed recently in mass shootings in Georgia and Colorado.

According to FBI data, between 2000 and 2018, 884 people died in 277 U.S. active shooter incidents, defined as “an individual actively engaged in killing or attempting to kill people in a conﬁned and populated area.” Active shooter incidents turn into mass shootings when four or more people are shot, according to Gun Violence Archive, a nonprofit that tracks data on gun-related violence.

So although mass shootings are relatively rare, they are once again occupying the news and our fears. Experts stress that being prepared and conscious of your surroundings is key if you find yourself in the middle of an active shooter situation. Here’s what you should know.

Use the ‘run, hide, fight’ model

The U.S. Department of Homeland Security suggests you use the “run, hide, fight” model if you ever find yourself in a mass-shooting incident.

“The classes,” he said, “take a view into the possibility of engaging active shooters and what that means both mentally and physically for somebody who’s a civilian.”

“Basic citizens are the first line of defense,” Toney said. “So they kind of have to have some general idea what to do before law enforcement arrives.”

Training on the “run, hide, fight” method is commonplace in some workplaces and schools now, but what does it really mean?

In any public space, Rauchbach said, people should be aware of their surroundings and the “baseline” of behavior. That means seeing how people around them walk, talk and act.

If you find yourself in a situation where there is gunfire, your natural reaction may be to freeze. It’s how long you take to thaw out and start to move that’s important, Rauchbach said.

Your main focus should be on putting as much “distance between yourself and the shooter” as possible, said Matthew Johnson, director of training at Cohen Security, a San Diego firm that provides security services and trainings on active shooting situations.

In other words, run away.

“It’s very difficult to hit a moving target,” Rauchbach said. “Either if you’re aggressing or you’re moving away from something, or you’re attacking, you still go from a position to a position, and those positions tend not to be in straight lines.”

While running, it’s important to make yourself a difficult target. That means keeping low, moving quickly and keeping quiet. You may want to scream, Rauchbach said, but that can draw attention.

If you can’t get away, Johnson said, the next step would be “to put as many obstacles or barriers in between yourself and the shooter.”

Rauchbach said there were two options for hiding: concealment and cover.

Doors, shelves and desks are forms of concealment. They’ll hide you from a shooter’s line of sight, but they won’t stop a bullet.

That’s when Rauchbach said to combine steps one and two — run from cover to concealment and vice versa — until you reach safety.

If all else fails, you may end up having to fight.

Any number of objects around you — canned food in a grocery store, books or computers in a classroom or office — can be used defensively.

Johnson says the specific object you use to defend yourself isn’t what matters, but the dedication to making the decision to fight.

“We’re talking about literally fighting for your life right here, so anything can become a defensible weapon, doesn’t matter if it’s a book, a chair,” Johnson said. “When people think ‘fight’ and ‘a weapon,’ it doesn’t necessarily have to be a knife or a firearm. It can just be something, anything that you can turn into a weapon and can be used to help defend your life.”

Once you’ve decided to fight, Rauchbach said, it’s much more effective to coordinate an attack with other people. The main goal of an attack should be to disarm and “destroy” the target.

If the shooter has a handgun, Rauchbach said, focus on attacking the limb that’s in control of the firearm. In the case of long guns, such as an AR-15, gain control the firearm by redirecting the barrel first. Then take down the shooter.

What else you should know

“It’s always up to the individual judgment at the scene at the time, so it’s not like if A plus B equals C then you need to run, and then there’s B plus C equals D, then you need to fight that,” Johnson said. “That’s the general guidelines, but each individual needs to determine for themself.”

In reality, there isn’t time in some of those rare mass shooting incidents to recognize what’s happening in the first place, as in the case of the six-minute Aurora, Colo., movie theater shooting in 2012. Still, education, preparation and training play a part in improving your safety, as well as your frame of mind, according to Rauchbach.

“The most important aspect of all of this is mindset,” Rauchbach said. “People focus on the physicality side of it a lot, but the mindset side is truly everything. You’re not going to engage correctly if you don’t have the proper mindset.”

Shirtless, Horned Capitol Rioter And QAnon Enthusiast Has Been Arrested

Body of man who fell into Victoria Falls in New Year’s Day...

GameStop shares climb as much as 18% in pre-market as frenzy continues...

‘Iconic humiliation’, ‘internal collapse’: Chinese media hits out at US over Capitol...