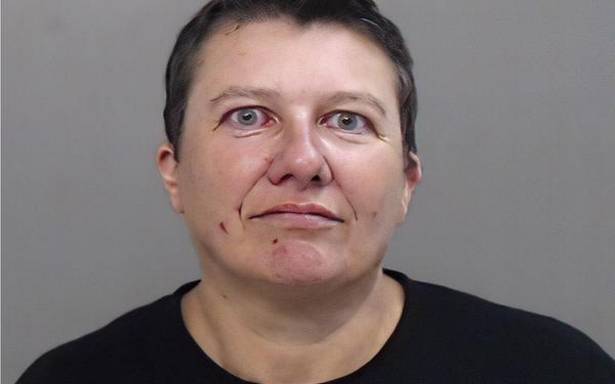 A Canadian woman accused of mailing packages containing the deadly poison ricin to the White House and several Texas law enforcement agencies has been indicted on new federal charges of making interstate threats and violating prohibitions on biological weapons.

A grand jury in Brownsville, Texas, on December 14 handed up 16 counts against Pascale Ferrier, court records show. The 53-year-old resident of the Montreal area is in federal custody in Washington, D.C. on similar charges, prosecutors said on December 15.

Ms. Ferrier’s public defenders didn’t immediately respond to a request for comment on the new charges. She is expected to appear before a judge in Brownsville at a future date.

In September, Ms. Ferrier pleaded not guilty to making threats against President Donald Trump by mailing a package containing ricin to the White House after she was arrested at the U.S.-Canada border. A federal judge in New York denied her release on bail.

Ms. Ferrier is also alleged to have sent ricin to six detention centres and law enforcement agencies in the Rio Grande Valley in Texas. No one was reported injured by her mailings.

The package she sent to the White House included a letter in which she referred to Mr. Trump as “The Ugly Tyrant Clown” and directed him to “give up and remove your application for this election”, according to an FBI affidavit. The package was intercepted before it reached the White House.

Ms. Ferrier was booked into a South Texas jail in March of 2019 on two charges of unlawfully carrying a weapon and one charge of tampering with government records, according to jail records. She has relatives in the state.