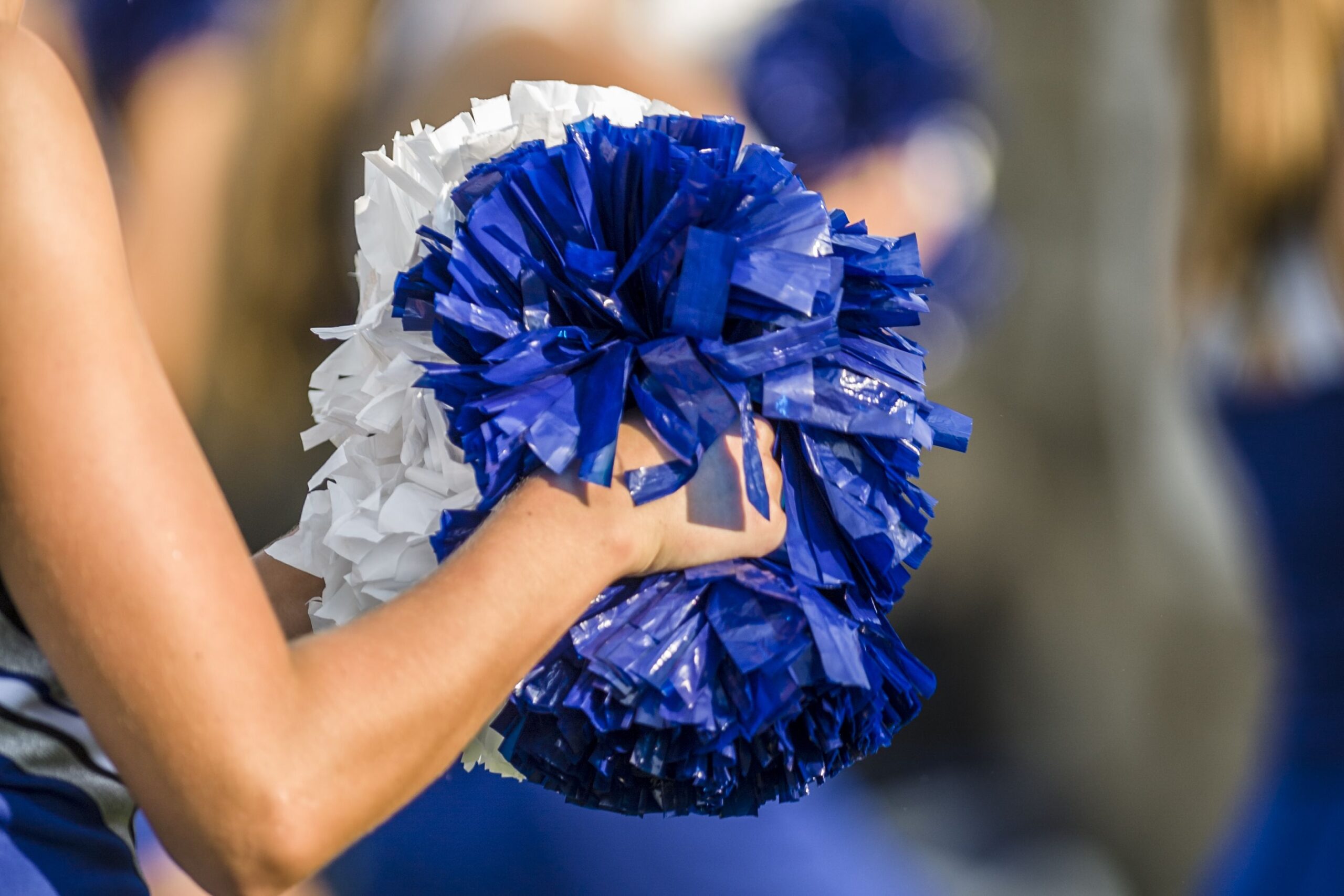 As clear as the potential for deepfake abuse might be, there are still new, stranger examples popping up. The Philadelpha Inquirer and Harrisburg’s Patriot-News report that police arrested Chalfont, Pennsylvania resident Raffaela Spone for allegedly using deepfakes in a bid to kick rivals off her daughter’s cheerleading squad, the Victory Vipers. According to law enforcement, Spone sent coaches AI-altered photos and videos of the teens to portray them drinking, smoking, or naked.

Police first received word in July, when one of the victims received messages from an anonymous number, but that led others to come forward with similar stories. Officers linked the messages to Spone by tracing the numbers to a telemarketer-oriented site, and then pinpointing them to an IP address used in Spone’s home. A search of the woman’s smartphone found evidence tying her to the numbers.

Spone faces misdemeanor charges of cyber harassment of a child and linked offences. Police haven’t taken action against the daughter as there’s no evidence she was aware of her mother’s actions.

Social networks like Facebook, TikTok and Twitter have already banned deepfakes, making them less likely to spread. That doesn’t prevent direct harassment campaigns, though, and the incident underscores the ease involved in producing the fakes — you don’t need to be an expert to create plausible-looking imagery. While there is research on spotting deepfakes, detection systems like those will only help if people both suspect fakes and catch them before there’s any significant damage.