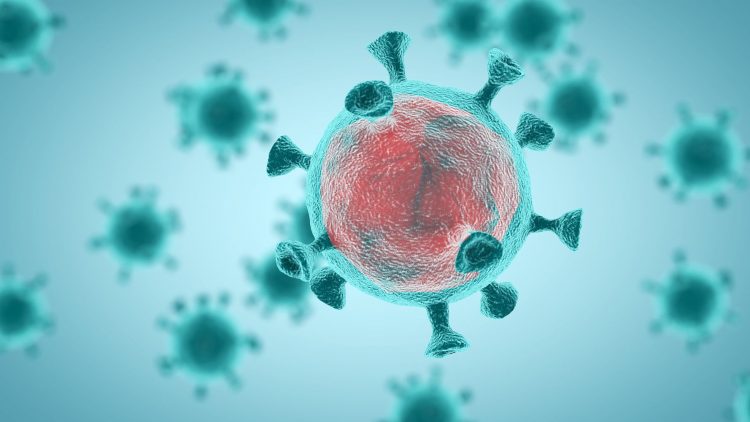 CHICAGO (AP) — An Illinois woman who ordered flags for her grandmother’s garden got a surprise when the package arrived — someone’s apparent COVID-19 test specimen.

Andrea Ellis was wrapping Christmas gifts at her aunt’s house in East Moline, in northwestern Illinois, when she opened a padded envelope containing the flags she ordered weeks ago from the department store chain Kohl’s, according to The Quad City Times.

“I pulled out the flags and I told my aunt, ‘Look how cute these are,’” she said. “I pulled out the packing slip and then noticed something deeper inside the envelope and pulled that out. It was a biohazard bag containing someone’s COVID-19 test specimen.”

Ellis, who didn’t immediately reply to a Monday phone message from The Associated Press, called the police, who referred the issue to the county health department, according to East Moline police Chief Jeff Ramsey.

Janet Hill, the chief operating officer at the Rock Island County Health Department, told the AP that she picked up the biohazard bag over the weekend and that it appeared to contain a used nasal swab and identifying information of a person from Virginia. She said she was figuring out what to do next, including contacting health officials in Virginia and trying to determine if the specimen was still viable.

“I’ve never heard of anything like this,” Hill said. “I want this person to know that the test has not been done yet.”

Wisconsin-based Kohl’s issued a statement Monday apologizing for “this very unusual and inexplicable experience” and saying the package was sent from an “outside direct ship vendor” and not directly from the retail chain.

The company said it launched its own investigation, but it declined to give further details, including the name of the vendor.