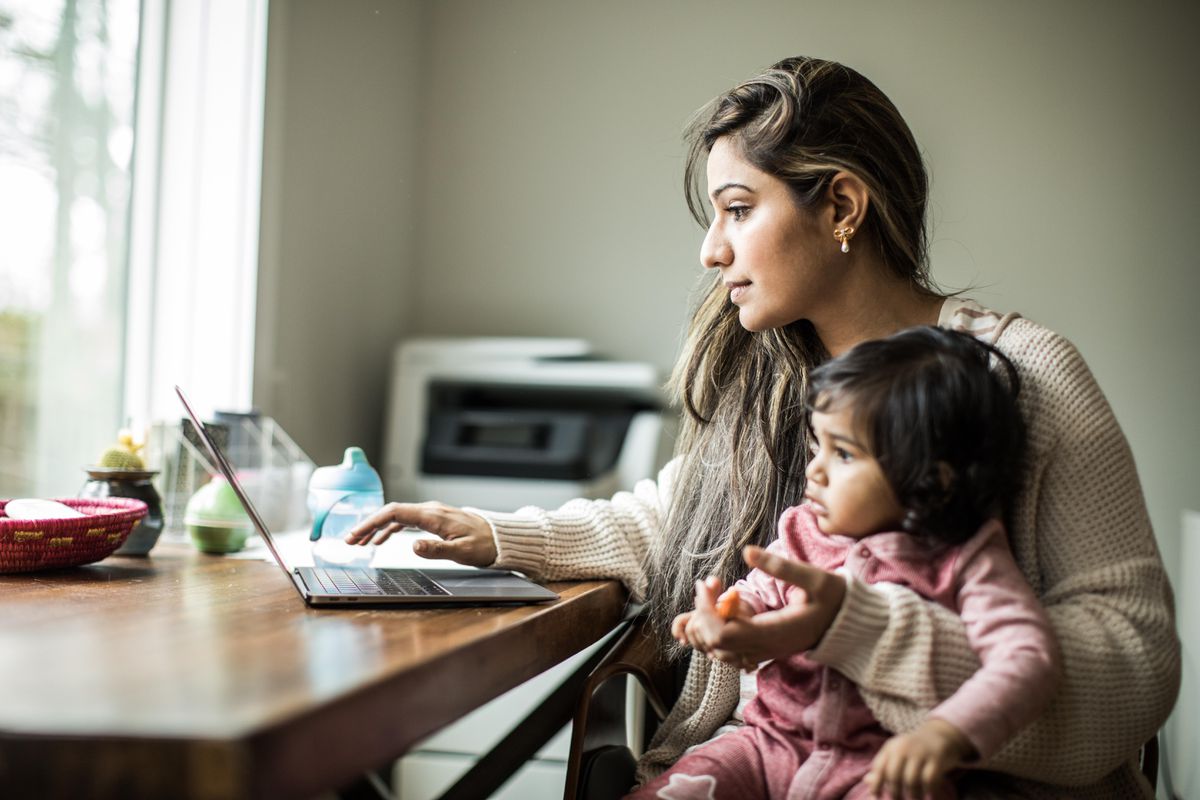 Results of an online survey covering men and women across 17 countries on six continents has found that Covid-19 has taken a disproportionate toll on women compared to men. Women reported greater mental health stress and a rise in time spent doing household chores. The survey was jointly conducted by Paris-based non-profit Focus2030 and Women Deliver, a global advocacy initiative to promote gender equality.

The online survey was conducted in July and August 2020 and provides insights on how Covid-19 pandemic has affected the lives, livelihoods and emotional health of the respondents. A representative sample of 1,000 respondents were chosen from each country. There were high, middle, and low-income countries in the 17 country mix.

The survey found that 48% of female respondents and 38% of male respondents declared that they spent more time doing household work since the pandemic. Gender disparities were particularly pronounced in middle-income countries Kenya, Tunisia, South Africa, India, Colombia and Mexico.

Young women were hit harder with 53% of those aged between 18 and 24 declaring that their load of household work had increased as opposed to 34% of those aged 60 and above.

In 13 of the 17 countries female respondents reported experiencing more emotional stress or mental health issues. This stress was worse for those aged 18 to 44, declining sharply in those aged 60 and older.

“We’ve made a lot of progress on gender equality over the last 25 years, but there’s so much work left to do. Now, with Covid-19, just as women are assuming an outsized role in responding to the pandemic in their communities and at home, they are also experiencing enormous added burden, and we could see the consequences of that strain playing out for years to come,” said Divya Mathew, senior manager, policy and advocacy at Women Deliver.

Around 80% of the survey respondents said gender equality was a priority to them and 65% wanted their governments to do more to promote it.

There was also a consensus across countries that more women needed to be involved in the decision-making process. Nearly 82% respondents wanted more women in the Covid-19 recovery efforts. Both women and men were supporters of gender equality with young women under the age of 25 especially likely to hold their governments accountable for advancing these initiatives.

The survey results come two months ahead of a global gathering for gender equality called Generation Equality Forum that is set to be co-hosted by the governments of Mexico and France. The forum convened by UN Women will have stakeholders from the government, private sector and civil society in attendance. “At such a critical moment it is invigorating to see that global public opinion is not only behind us but pushing us to do more,” said Phumzile Mlambo-Ngcuka, UN under-secretary-general and executive director of UN Women.

Among the limitations of the survey is that it looked at gender only in binary terms. The report conceded that factors such as willingness to take the survey, access to the internet and Covid-19 lockdowns could have affected the results.

Back to Top
Close Add post
X
Hawaii’s Kīlauea Volcano Looks Like It’s Clearing Its Throat…ScienceThe vent responsible for continuing to fill up the summit's pit crater with lava has formed a ... [+] spatter cone around the fountaining, with lava s…

X
A New Way to Restore Hand Mobility—With an Electrified Patch…ScienceThe proverbial story of overcoming paralysis tends to start with the legs: Superman vows to walk again; a soap opera character steps out of their whee…
close