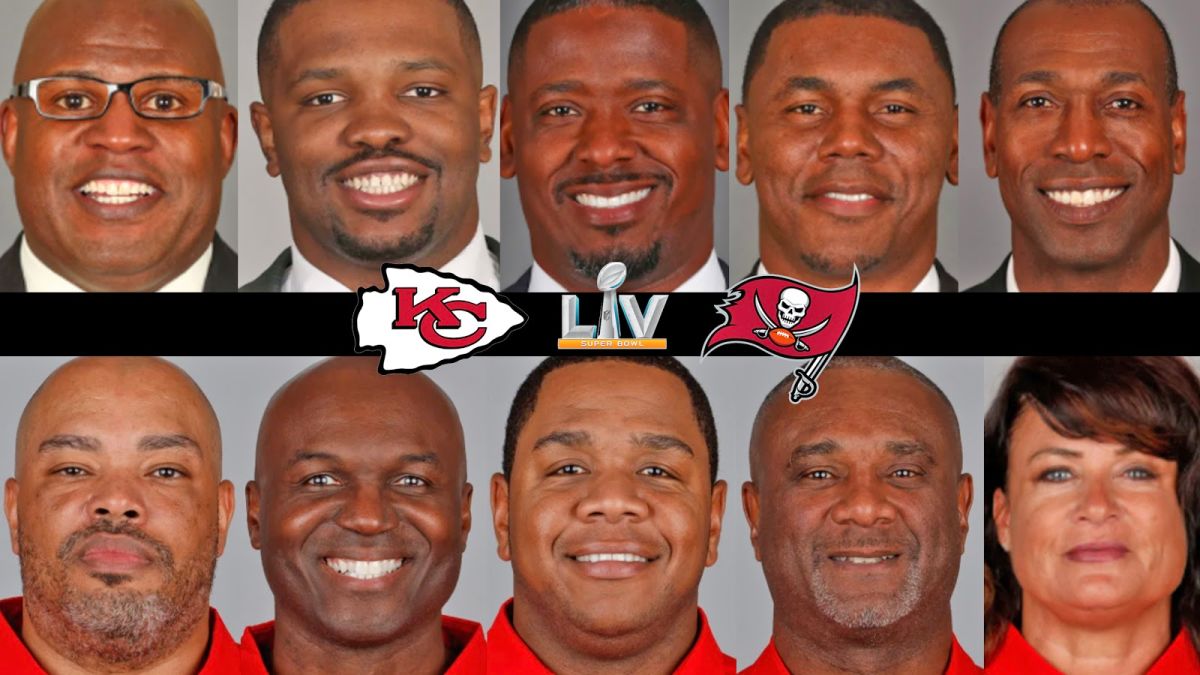 As “Black Monday’’ sits in the NFL’s rear-view mirror, the ongoing conversation around the lack of African-American head coaches continues. The Rooney Rule isn’t working. The Fritz Pollard Alliance is frustrated. And as Roger Goodell and Troy Vincent, the NFL’s head of football operations, sit inside the league’s headquarters, they have to be wondering what else they can do.

Quite frankly, the reason why the league continues to have diversity issues falls squarely on the owners. The math tells us that if they would hire more general managers and team presidents of color, then it would trickle down to those hires hiring more head coaches of color, who would, in turn, hire more coordinators of color, which would place more candidates of color in the pipeline.

“Black coaches have meant a lot to me, and they’ve made me who I am,” former Rams defensive back Lamarcus Joyner told me at Super Bowl LIII. “I was raised in that community and I learned all my morality, my integrity, my principles, and my foundations of being a player and a man from black coaches. I’ve always taken that with me, and that’s why I go back (to my community) and give back, and help out.

“It would be a great thing (to see more black coaches in the NFL). This country is doing a lot of great things with diversity and the more diverse it is, the better it is for all people. It shows a sign of equality.”

Fortunately, next week’s Super Bowl will be an example of how valuable women and Black coaches are, as both sidelines will be filled with minorities in coaching attire.

The impressive list of coaches and staff members that Bruce Arians and Andy Reid have put together mean even more when you realize that other head coaches in the league don’t value diversity in the same way.

Progress can be beautiful when given the opportunity.