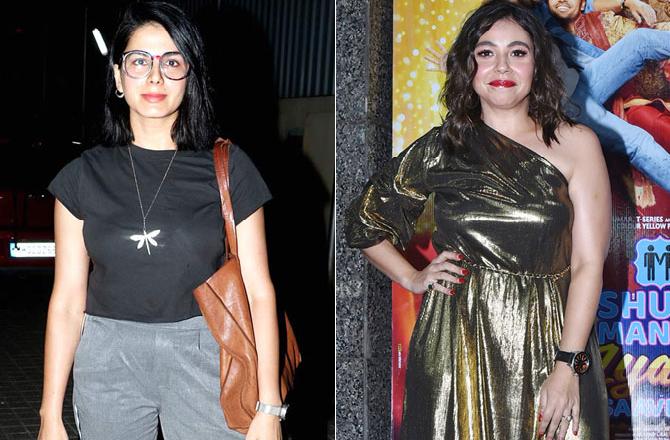 In the latest episode, Kirti Kulhari and Maanvi Gagroo go on a nostalgic journey of their high school lives. The two discuss how we are conditioned to be afraid of rejection, hence the looming denial about making the first move as a teenager! They also bust some myths about trying to get validation from the opposite sex, developing your self-worth, and dissociating yourself from any rejection whatsoever.

Talking about dating as a teenager, Maanvi says, “When we are in our formative years, in our teenage years – your interaction with the opposite sex or the same sex, it’s far stronger, it has a greater influencer, a deeper influencer – I think at that time, we end up putting too much importance, we derive validation only from that – from the opposite sex. It’s also the time when your kind of building your self-esteem and your self-worth. So, they do go all hand in hand. You have to develop your self-esteem, your self-worth and separate yourself from another person. Nobody can just decide your worth.”

Kirti’s opinion focuses on how each one of us should approach rejection without fearing the worst and said, “We need to take a step back and analyse how much impact it actually causes to us before reacting.” She also reveals how she made the first move with her husband when she approached him to marry her.

She says, “Everyone’s scared of being judged or being too forward. I also feel that the fear of rejection comes from low self-worth, low self-esteem. Rather than thinking about the other person and the way they are looking at you and what they will think of you, figure all that out as regards yourself. The whole scenario is changing a lot, there is so much more – there are so many girls making choices in their life.”