Home EntertainmentHollywood Wonder Woman 1984: All the trailers and promos at one place

Wonder Woman 1984: All the trailers and promos at one place 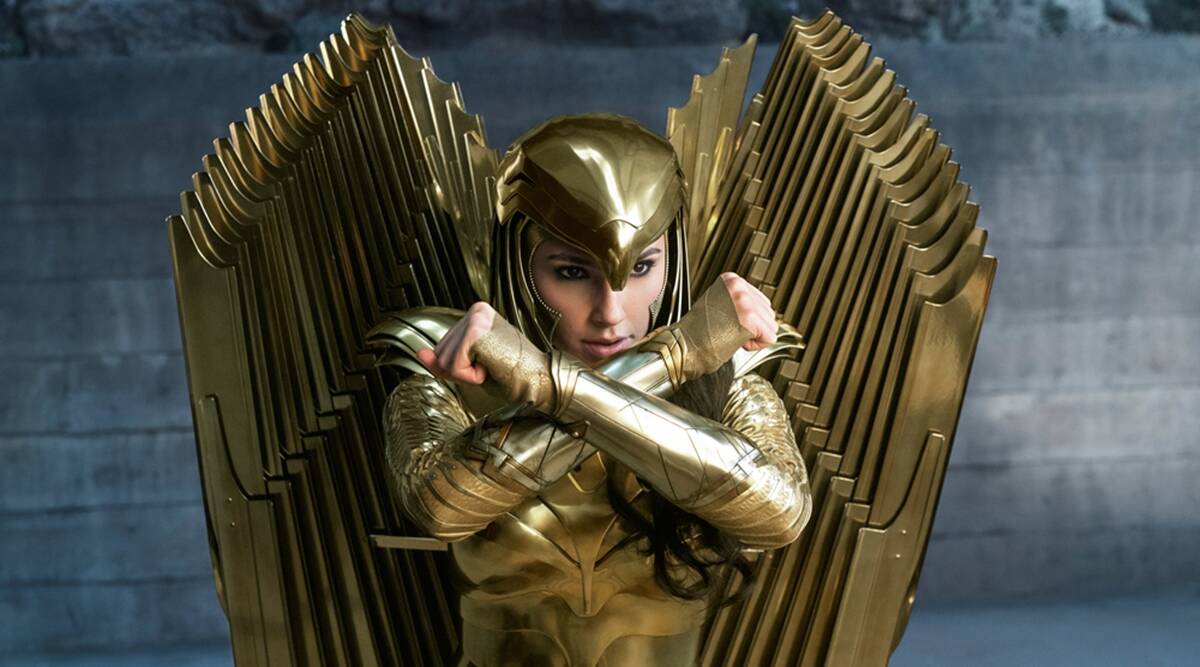 Wonder Woman 1984 is almost here. The film brings back Gal Gadot as the titular superheroine as well as director Patty Jenkins. Chris Pine is back as Steve Trevor too, and that mystery will clear up only once we have seen the movie.

2017’s Wonder Woman was noted for its hopeful and light tone, ample humour and vibrant palette, as opposed to the grim, dark tone of the then DC films. It appears the sequel carries forward those themes and tone.

Here are all the trailers and promos of Wonder Woman 1984:

3. The tickets on sale promo

Wonder Woman 1984 has received positive reviews. It holds a rating of 85 per cent on Rotten Tomatoes. The critical consensus reads, “Great Hera! Wonder Woman 1984 is an epic dose of heart and vibrant escapism that proves there are still unexpected thrills to be found in superhero cinema.”

The film will release in India on December 24.