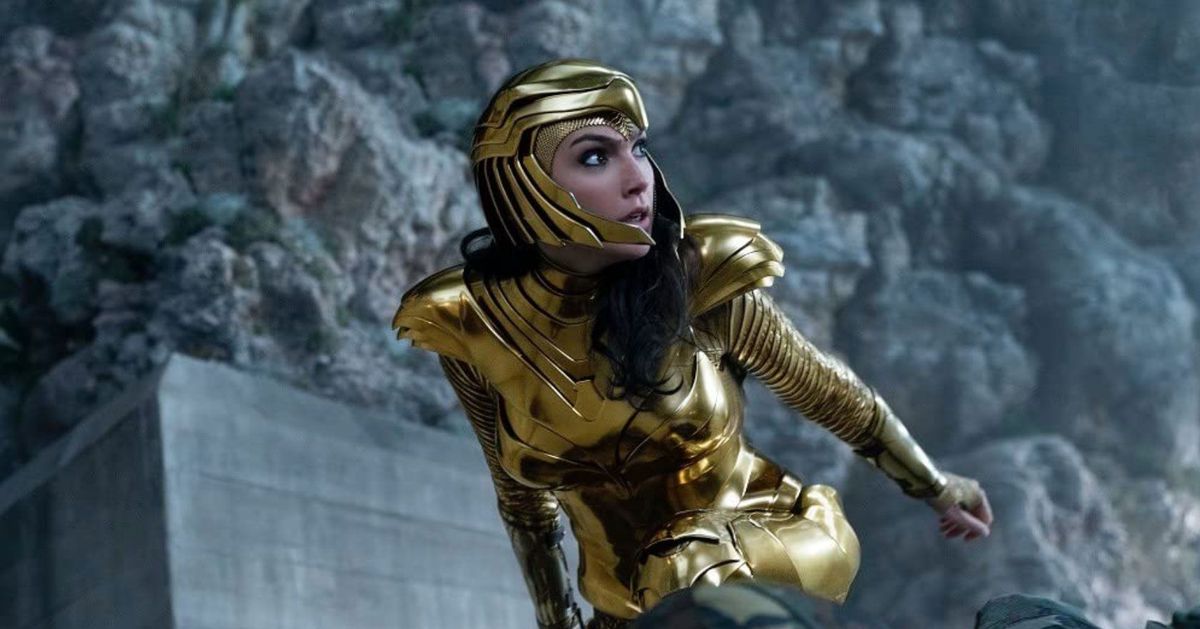 Wonder Woman 1984 and Hamilton were two of 2020’s biggest films — at least where streaming was concerned. Recent third-party data suggests both releases drove crowds of subscribers to their streaming platforms (HBO Max and Disney Plus, respectively). More than any other movies that debuted online this year, Wonder Woman 1984 and Hamilton drove the most initial signups, according to new data from research firm Antenna. Data from research firm Screen Engine found similar results.

But digging into the data shows the successes of both releases are more complicated than they look. Unlike a conventional box office release, streaming success is measured not just in how many people saw the movie, but in how many people stuck around afterward. Measuring that success is much harder, but with this lesson, three new rules of the streaming game are already becoming clear.

This one is kind of obvious, but it’s nice to see it spelled out in the data. Wonder Woman 1984 led the pack for the most signups over a film’s opening weekend on streaming services, with Hamilton generating 71 percent as much and Soul 35 percent as much. Although, Wonder Woman 1984 was HBO Max’s first major release, while Soul premiered after The Mandalorian’s second season. (Its overall weekend signup numbers may be lower because people already had Disney Plus.)

Determining the value of “biggest” on streaming platforms is complicated. Neither WarnerMedia (HBO Max’s parent company) nor Disney shares data for their films’ performances. While those numbers would allow reporters and analysts to see total subscriber numbers and determine how much a single movie drives in subscription revenue, they’re not the most important figures. (It’s also difficult to translate streaming success into box office performance as there are too many variables, but Wonder Woman 1984’s domestic box office revenue in the film’s subsequent weeks following its initial release is far from phenomenal.)

Big movies bring in subscribers, but do they keep them?

Getting people to sign up is one thing; keeping them is another. Arguably, keeping them is also the most important part. Think of the United States. Once the majority of households have signed up for a service, it’s much tougher to continue growing at scale in that region. What becomes more important than growing in that territory is convincing people to stay. Recurring revenue only makes sense if companies can convince the majority of their customers to continuously pay month after month, year after year.

Streaming’s beauty is also a problem to solve: it’s extremely easy for people to sign up, and it’s even easier for people to cancel. While big titles bring in subscribers, it doesn’t necessarily mean people are going to stay subscribed. Take Hamilton: if people are signing up specifically for the filmed version of Lin-Manuel Miranda’s Broadway musical, they may not be as interested in staying for Star Wars or Marvel films and TV shows.

This group of subscribers is important for Disney, as they represent an audience Disney hasn’t already tapped into — but it’s a double-edged sword, as they’re more likely to cancel. People signing up ahead of Hamilton, however, may watch Hamilton when it lands on top of the other Disney properties they initially signed up to watch, but it’s not why they signed up. Figuring out how to keep both groups happy is essential.

Retention depends on what else is in your catalog

Wonder Woman 1984 is a more interesting case. It’s too early to tell if people are readily canceling their HBO Max subscriptions after watching Wonder Woman 1984, but the type of plan customers are purchasing does provide some insight. While more than 80 percent of people who signed up for Disney Plus to watch Hamilton chose the monthly subscription offering instead of annual plans (compared to 69 percent of average Disney Plus subscribers who signed up in June), roughly the same number of customers signed up for HBO Max’s monthly subscription as the six-month plan, according to Antenna.

There are a couple of reasons this may be the case — including that WarnerMedia offered a cheaper pricing option for the six-month tier ahead of Wonder Woman 1984’s release — but it also speaks to WarnerMedia’s wider plan. Just before Wonder Woman 1984 came out, WarnerMedia announced that every single Warner Bros. movie in 2021 will be released on HBO Max the same day titles premiere in theaters. Every month, there will be a “theatrical release” available at home for HBO Max subscribers. That’s on top of new HBO shows, a library of popular movies and TV series, and HBO Max originals.

WarnerMedia provided a good reason to keep the subscription. The same is true for customers who signed up for Disney Plus for Soul’s release. Unlike Hamilton, customers who signed up for Disney Plus during Soul’s opening weekend bought annual plans on par with those who purchased monthly plans. This comes just after Disney’s massive streaming-focused investor day, where executives touted a number of titles coming to Disney Plus in 2021. Like WarnerMedia’s HBO Max announcement, Disney gave people a reason to hold on to their subscriptions and return to the platform.

WarnerMedia provided a good reason to keep the subscription

Streaming success is a balancing act of acquisition and retention. Subscription streaming is a valuable play for media and entertainment conglomerates because of its recurring revenue. That only happens if customers are routinely happy with a mix of new titles and an impressive library. See: Netflix. Netflix has the lowest churn rate (a term used to describe cancel rates) of any subscriber. There are enough new titles and a concrete enough library to justify increasingly expensive subscription costs.

2021 is an important year for streamers like HBO Max and Disney Plus. Each company has its own strategy, but the biggest takeaway from 2020’s streaming bets is something they both share: people want new things all the time. And with more places to get entertainment than ever before, each company needs to fight to keep their attention.