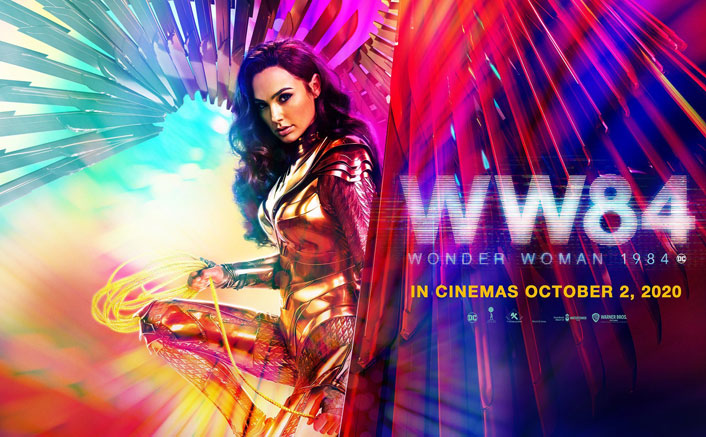 The Covid-19 death cases might have slowed down a bit, but the scare is still there amongst the people. With the reports of new strain being discovered of the virus, people are taking much more preventive measures than ever. And the same could be the reason behind Wonder Woman 1984’s low box office run.

But is pandemic scare the only reason why the film is going ordinary at the box office? The answer is no. The Gal Gadot starrer was touted to revive the cinema business but it isn’t happening the way we expected. It could have done magic but mixed word-of-mouth is playing a spoilsport.

As per the latest box office reports, Gal Gadot’s Wonder Woman 1984 is running pretty ordinary globally and is yet to recover its budget. As per Box Office Mojo, it has made a collection of $118.50 million till now with $28.50 million coming from the domestic market. Now, that’s really a disappointing number considering a huge pre-release hype and an estimated budget of $200 million.

Let’s see if any miracle happens and Wonder Woman 1984 picks up a pace.

In India, the film has seen a decent first week with 11.50 crores* coming in. The film stayed reasonably stable on the weekdays as well owing to the festive season and kept bringing in some sort of moolah. The Gal Gadot starrer did better than Tenet.

Meanwhile, director Patty Jenkins recently shared that she never wanted Ares to have a physical appearance in the film, as per We Got This Covered. For her, it was always her idea that made her more interesting. She said, “That was the only thing that the studio forced my hand on, that it was not supposed to be. He never turns into Ares. The whole point of the movie was that you get there to the big monster and he’s just standing there looking at you and says, ‘I didn’t do anything’. And then the studio kept saying, ‘Okay, we’ll let you do that and then we’ll see’.

Must Read: Dwayne Johnson On Being Named The Most Likable Person In The World: “Life Is Much Easier When You’re Not An A**hole”