Home EntertainmentHollywood Wonder Woman 1984: Everything we know about the Gal Gadot-starrer

Wonder Woman 1984: Everything we know about the Gal Gadot-starrer 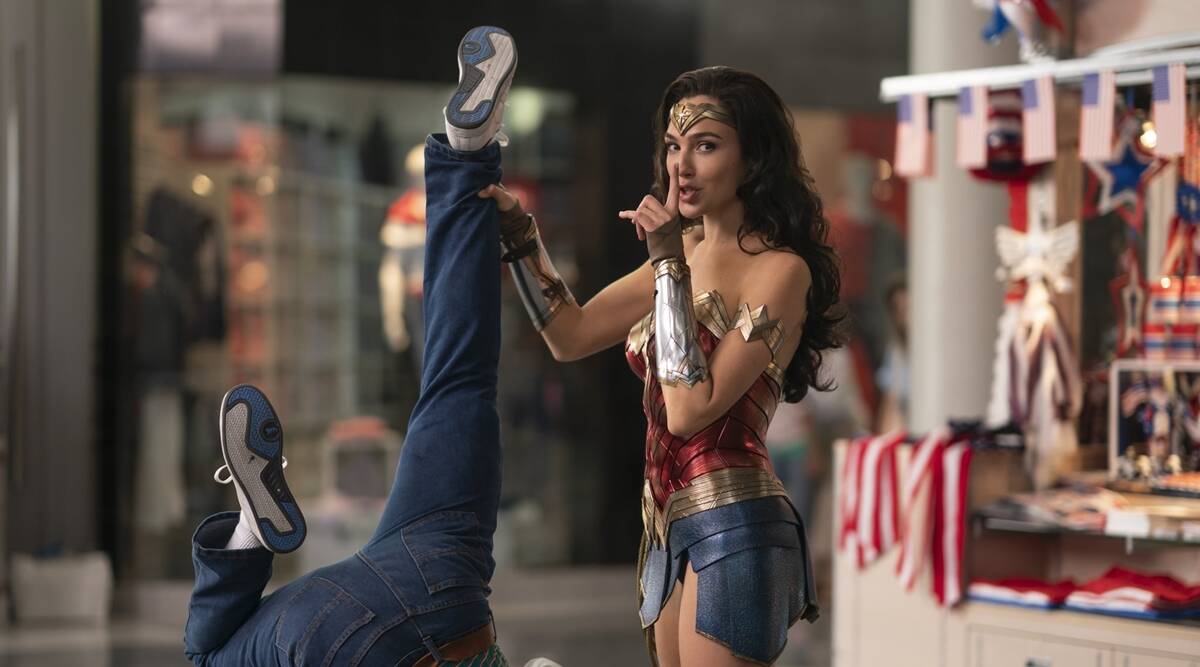 Wonder Woman 1984 is a sequel to 2017’s Wonder Woman. It brings back Gal Gadot in the role of Princess Diana of Themyscira or Wonder Woman.

Wonder Woman was a step ahead of the then other DC film universe movies that had solemn or out-and-out dark tone. While dark tones suited Batman, fans did not like what Zack Snyder did with Superman. Patty Jenkins rightly ignored everything that was done before in the cinematic universe and went for a hopeful film with a lighter tone and a more colourful palette. The result was Wonder Woman becoming a phenomenon.

Can Jenkins and Gadot recreate the magic? Judging by the marketing material and promos, Wonder Woman 1984 or WW84 takes it up a notch further. It is set in the 1980s and looks colourful and vibrant. Here is everything we know about upcoming film Wonder Woman 1984. 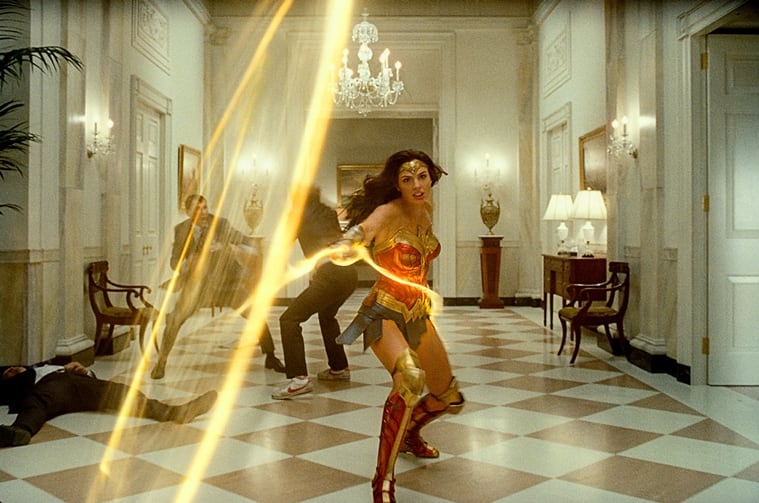 Patty Jenkins is directing Wonder Woman 1984 based on a script written by herself, Geoff Johns and David Callaham. Matthew Jensen is handling the camera. Hans Zimmer is composing the music of the film. Richard Pearson has the editing duties.

As the title suggests, Wonder Woman 1984 will be set in the 1980s. The backdrop would be Cold War, though we do not know how big a role that will play in the story. It is interesting, though, that the makers did not go for a post-Justice League setting. The film was a disaster, and most of Wonder Woman 2 would have had to focus on course-correcting the big DC team-up film. So just like the first film, Wonder Woman 1984 is going to be largely an independent film. And that is a good thing. The film will also explore the collective fears of Americans in that decade — surveillance, for instance. Kristen Wiig is going to play Cheetah, the archvillain of the comic-book Wonder Woman. There have been various iterations of the character as is common in comics. Reports suggest that it would be New 52 (the big DC Comics overhaul) Barbara Ann Minerva, which is good and it would be interesting to see how the character is written and what Wiig, a good actor, brings to it. Pedro Pascal will play the shady businessman Maxwell Lord, who promises to grant everyone what they desire the most in life. Gal Gadot’s costume as the Princess of Themyscira seems a little more vivid than before. There is also a new sheen on the getup. Apart from that, it seems unchanged. However, at one point, she also wears a stunning golden armour that has a helmet in the likeness of an eagle. The armour also has wings that allow her to fly.

Chris Pine’s Steve Trevor is back. But how? Okay, this is by far the most intriguing thing about Wonder Woman 1984. In 2017’s Wonder Woman, Chris Pine’s Steve Trevor met his death after his aircraft exploded in midair. Or did he? In Wonder Woman 1984, he is very much alive. So how is that possible? Our guess is Diana encountered Maxwell Lord and asked him to bring Steve back, only to suffer some bad consequences. As we believe Maxwell Lord may grant wishes, but, as he says in a trailer, he demands something in return. And that does not sound magnanimous to us.

Wonder Woman 1984 will release in India on December 24.