Home EntertainmentHollywood Wonder Woman 1984 the most watched movie on OTT

Wonder Woman 1984 the most watched movie on OTT 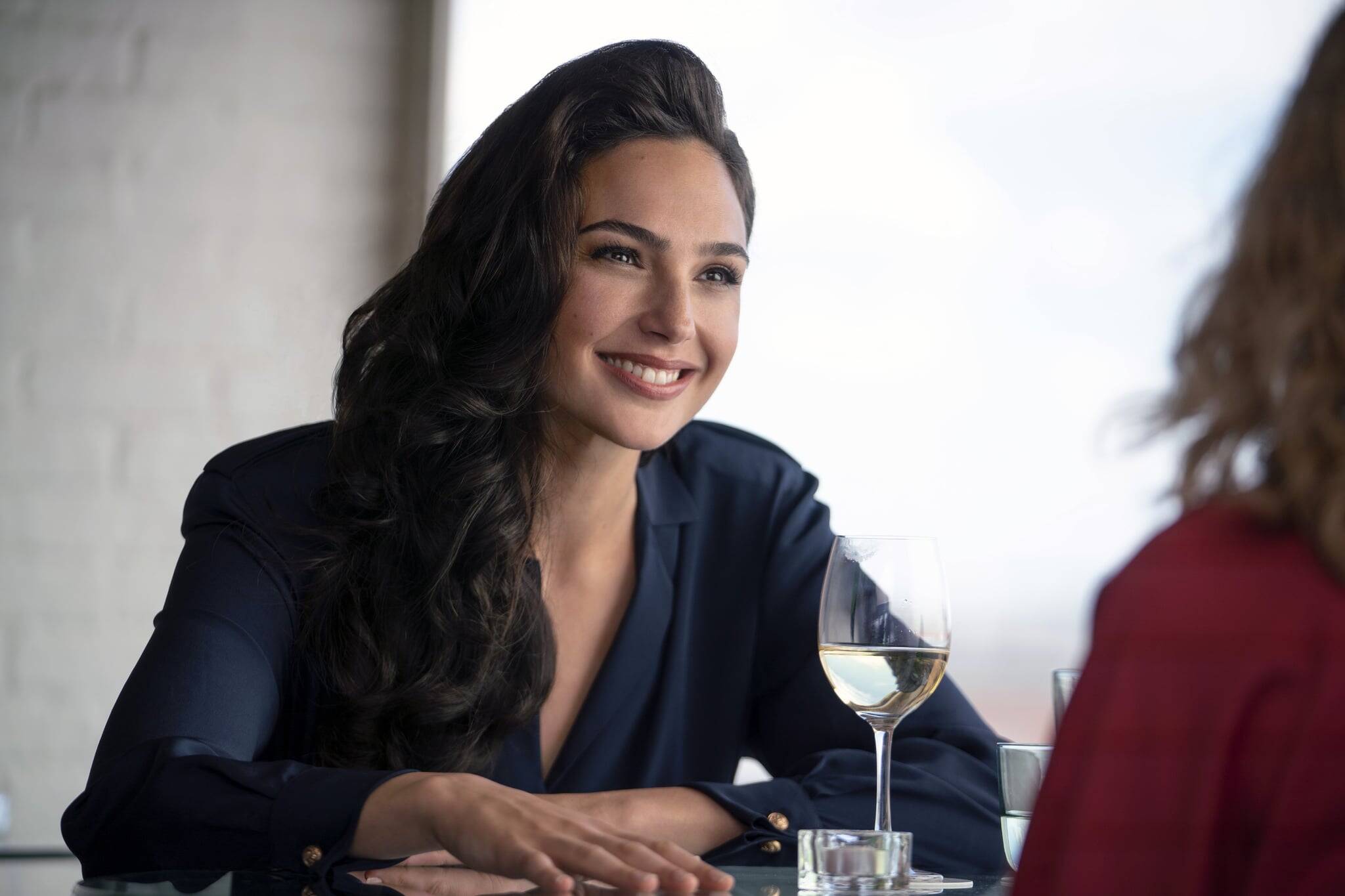 Gal Gadot has thanked her fans for making her latest DC movie Wonder Woman 1984 the most watched movie on any streaming service this Christmas. The film beat Pixar’s Soul on Disney+ to achieve this feat.

Warner Bros released the movie in theatres and on HBO Max the same day.

Gadot shared two screenshots of a news report regarding the same and captioned it, “This is amazing! ❤Thank you all #WW84 @WonderWomanFilm @hbomax.”

This is amazing! ❤
Thank you all #WW84 @WonderWomanFilm @hbomax pic.twitter.com/RM892nfJte

The Indian Express’ film critic Shalini Langer wrote about the movie in her review and stated, “Jenkins again displays the deft touch she had shown in the previous Wonder Woman, lending Diana’s action-filled combats a frenetic and thrilling pace. One of Diana’s several gripping clashes with Barbara takes place right outside the US President’s office. Not one but two women calling the shots in the White House, as the world’s most powerful man is rendered helpless — now that there is an idea.”

Warner Bros has already greenlit a third Wonder Woman movie. It will bring back director Patty Jenkins and Gadot.