Wonder Woman 3 in the works, Patty Jenkins and Gal Gadot to return 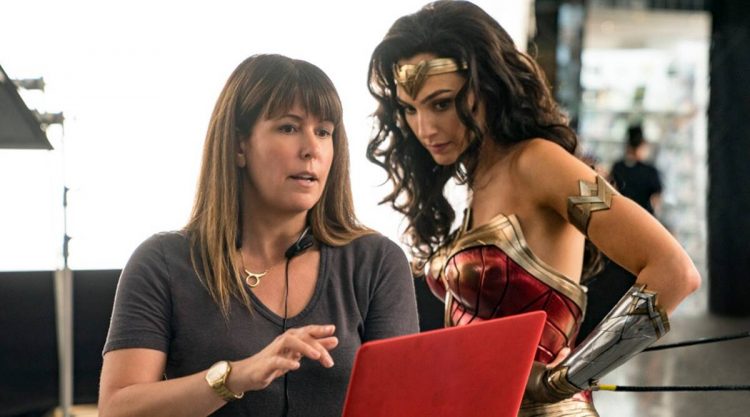 Warner Bros has officially greenlit a third Wonder Woman movie. The film will bring back Patty Jenkins as the director and Gal Gadot as the DC superhero.

While Jenkins had maintained that she had already mapped out Wonder Woman 3, she began to have doubts due to the pandemic and the resulting disruption in theatrical business. This is the first official confirmation.

Warner Bros. chief Toby Emmerich said in a statement, “As fans around the world continue to embrace Diana Prince, driving the strong opening weekend performance of ‘Wonder Woman 1984,’ we are excited to be able to continue her story with our real life Wonder Women — Gal and Patty — who will return to conclude the long-planned theatrical trilogy.”

The Indian Express film critic Shalini Langer wrote in her review, “Jenkins again displays the deft touch she had shown in the previous Wonder Woman, lending Diana’s action-filled combats a frenetic and thrilling pace. One of Diana’s several gripping clashes with Barbara takes place right outside the US President’s office. Not one but two women calling the shots in the White House, as the world’s most powerful man is rendered helpless — now that there is an idea.”

Gal Gadot will appear as Wonder Woman in Zack Snyder’s four-part Justice League cut as well. The film is set for a March 2021 release.