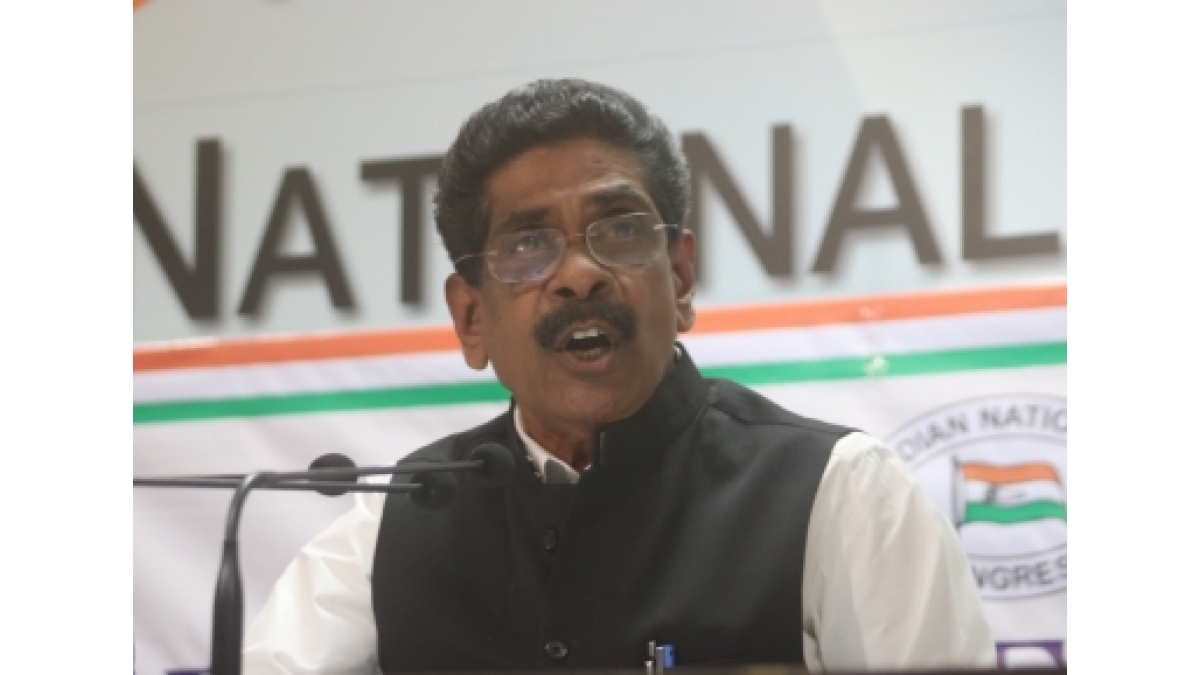 The former Union Minister of State for Home said that he would instead continue as state party chief and lead the Congress-led UDF to electoral victory, just as it had done by winning 19 of the 20 Lok Sabha seats in the 2019 general elections in the state.

“I will not contest in the coming elections. My sole aim is to bring the Congress and the UDF back to power in Kerala. The misrule and anti-people policies of the Left government has taken a toll on the state’s people. My candidature is not a big issue. As a responsible state Congress President, I am working tirelessly to bring back the party to power,” Ramachandran told IANS on phone.

The seven-term MP has thus put to rest speculations on his candidature from the Kalpetta seat in Wayanad district or Koyilandi in Kozhikode district.

Ramachandran, who enjoys an unblemished political track record, has been a “giant killer”. He had defeated CPI-M’s then sitting MP P Sathidevi by a huge vote margin from the red bastion of Vatakara in Kozhikode district in the 2009 Lok Sabha elections.

It was after several decades that the Congress had wrested the seat from the CPI-M. Kozhikode is the home town of Chief minister Pinarayi Vijayan and former CPI-M Secretary and Politburo member Kodiyeri Balakrishnan.

There were rumours that Ramachandran would be projected as a chief ministerial candidate along with Oommen Chandy and Ramesh Chennithala, and that the Congress high command would make Kannur MP K Sudhakaran as the KPCC chief if Ramachandran opted to throw his hat in the electoral ring.

AICC General Secretary (Organisation) KC Venugopal has also said that he was not a claimant to the CM post and would not contest the state elections.