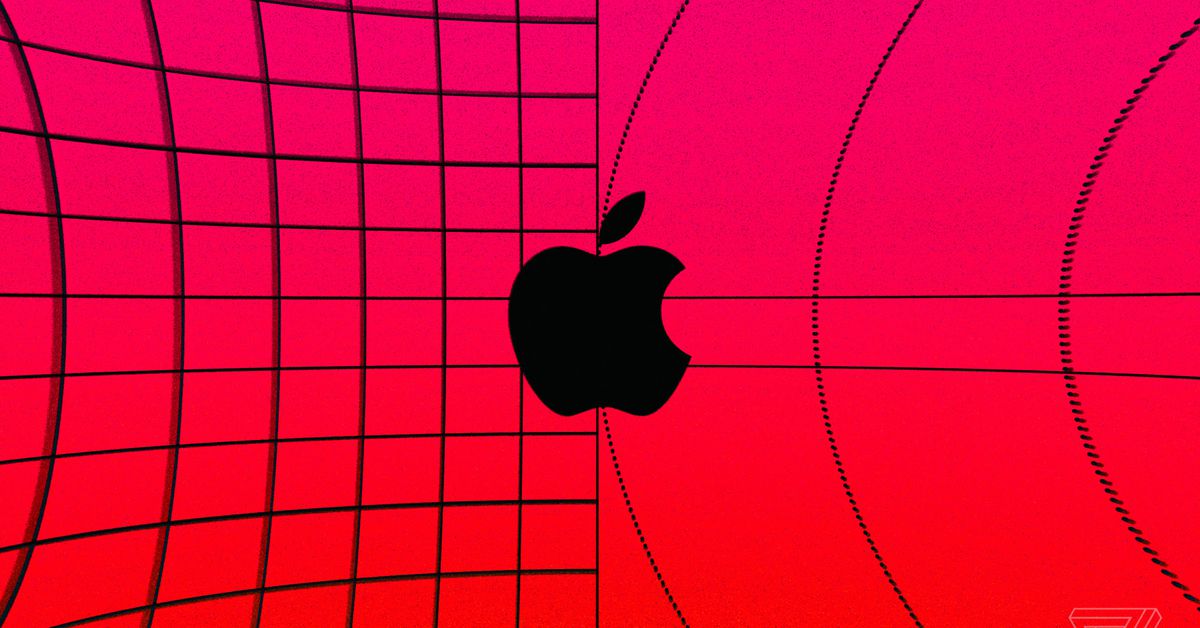 Workers at a Houston, Texas facility that processes repairs for Apple, Dell, and Lenovo reportedly say they are working in “sweatshop” conditions, according to a story from Insider. Workers’ toilets are reportedly unsanitary and insufficient, they say they lack air conditioning, and they claim their pay is low at CSAT Solutions, a company that acts as a repair partner for tech companies like Apple.

In the report, which is worth reading in its entirety, employees also reportedly say there aren’t enough bathrooms or parking spots for the number of workers, and that they’re not allowed to use their phones while working, even in the case of family or personal emergencies. One employee told Insider that she got off work to discover that her son had been taken to the hospital after being burned.

The working conditions alleged at CSAT took some employees by surprise, according to Insider, as they expected an environment reflective of the prestige that comes with the Apple brand. Instead, they reportedly faced quotas that were difficult to meet, and pay that ranged from $12 to $14 an hour, with little hope for raises or promotions. Some employees told Insider that they had to work 60 hours a week just to make ends meet.

CSAT Solutions did not immediately comment in response to an emailed inquiry from The Verge. CSAT representatives told Insider that the company has high standards for its workplace, and that it investigates employee complaints. In a statement to The Verge, which can be read in full below, Apple said that it will be investigating the allegations, and that its focus is “making sure that everyone in [its] supply chain is protected and treated with dignity and respect.” Dell and Lenovo didn’t immediately respond to request for comment.

Employees reportedly felt like their requests and concerns were unaddressed

According to Insider, employees felt as if their previous concerns and reports to management had been ignored. Apple told The Verge that it has assessed CSAT’s Houston location multiple times in recent years, but didn’t discuss its findings.

The practice of Apple visiting and inspecting suppliers’ facilities, however, seems to be routine (PDF) to the point that suppliers may be able to paint themselves in a more positive light. Insider’s report includes stories from multiple employees about being asked to carry out work in a more by-the-book fashion when Apple’s auditors were around.

Apple told The Verge that it has the highest standards in the industry, and it has a page on its website dedicated to talking about supplier responsibility. Still, the company’s suppliers have faced accusations of poor factory working conditions, with three stories about forced labor, labor law violations (where Apple allegedly turned a blind eye), and protests of pay reduction coming out in December 2020 alone. There’s also recently been the issue of Apple’s own employees fighting for the ability to work remotely.

CSAT also does work for Dell and Lenovo

The Insider report also raises concerns about CSAT’s usage of temp agencies to hire workers. According to Apple’s Supplier Code of Conduct and Responsibility Standards (PDF), its standards also apply to subcontractors, and Apple’s suppliers are responsible for ensuring that the companies they hire are also in compliance. The responsibility, however, is not Apple’s alone — according to Insider, CSAT also does work for Dell and Lenovo. In particular, Dell’s logo shows up frequently in the promotional video atop CSAT’s website.

Employee reviews for CSAT Solutions on sites like Indeed and Glassdoor echo some of the concerns brought up by Insider, with many comparing working conditions to sweatshops, warning prospective employees about low pay, and expressing dissatisfaction with working hours and quotas. A few reviews also back up the claims about the cleanliness and availability of the bathrooms, the heat, and broken air conditioners, as well as the strict no-cellphone rules. There are a fair number of positive reviews as well, but many of them are from non-repair employees.

A job listing for a computer repair technician position at CSAT, found on the company’s website, says that candidates must be willing to work overtime, without saying how much. Apple’s standards (PDF) state that workweeks have to be restricted to 60 hours, including overtime.

We uphold the highest standards in the industry and regularly assess our suppliers to ensure they comply. We have undertaken three assessments at CSAT in Houston in recent years, and Apple members regularly visit the site. We take all allegations seriously and will investigate. As always, our focus is on making sure that everyone in our supply chain is protected and treated with dignity and respect.