WORLD MUSIC DAY 2022: History and recommended artists you might wanna listen to 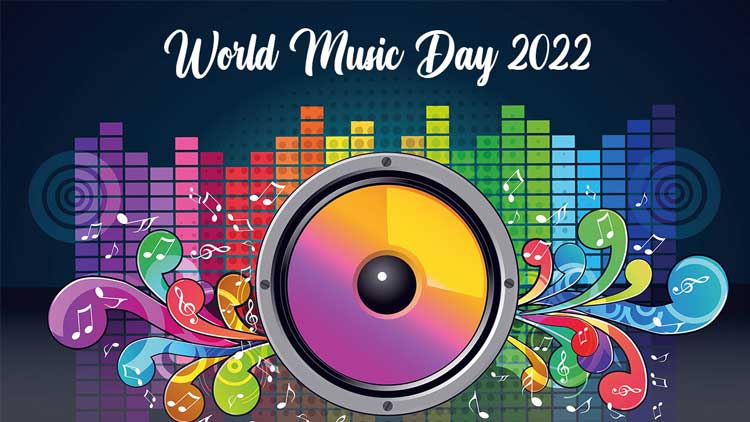 World Music Day is celebrated on the 21st of June every year to honor all the musicians and singers that have contributed to this art of music. Music can mean a lot of different things to many people and for some, it is “comfort”, “healing”, “relatable” and a reason to live on.

I don’t think I can personally imagine a world without music for it would be bland to go about every day and not have a combination of beautifully written lyrics, composed music, and produced tracks that make me feel something. Hence, this day is celebrated to enhance and mark the importance of music.

This day is also known as Fête de la Musique, a music festival that began in the year 1982 in France. In 1981, Jack Lang, the French Minister of Culture approved of this idea and since then, the day has been celebrated as World Music Day.

The purpose of Fête de la Musique is to promote music in the following two ways:

Over 130 countries take part in this event and over one thousand cities participate across the world.

There’s music and rhythm in everything you listen to, and it is because of music that we transcend boundaries like language and genders and come together as one who loves music for what it is.

There are way too many languages to start talking about and immensely talented artists to be able to tick everyone off the list. But there’s always room for new artists and songs in your playlists and hence I’ll be ending this article with my top 7 artists I’d love for you to checkout.

I hope I’ve given you a new artist you can love and relate to and if not, I hope you find solace in the ones you already know.