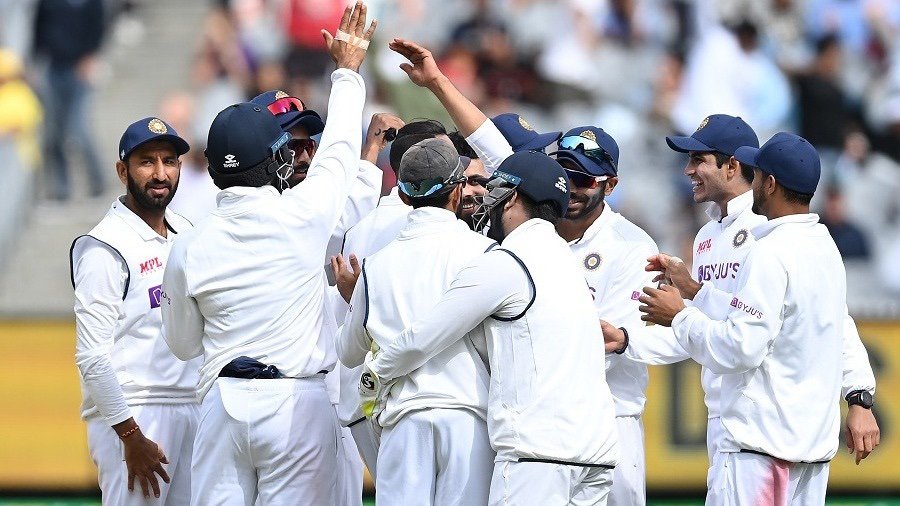 The grand finale of the ICC World Test Championship 2020-21 is likely to be played from June 18 to 22 with June 23 acting as a reserve day. Initially, it was scheduled to be held from June 10 to 14 at the Lord’s Cricket Ground.

According to ANI, the reason for the postponement of the original schedule has been done keeping in mind the proximity between the WTC final and the final of the 2021 edition of the Indian Premier League although the dates have not been yet officially announced. Also, because of the ongoing COVID-19 pandemic, players have to quarantine. Thus, ICC has pushed dates for the smooth running of the schedule.

India and New Zealand are the top two in the current World Test Championship table:

India is coming off a historic win against Australia in the Test series after which they propelled to number one position in the points table. They will take on against England as part of WTC and Australia, which is placed at the third spot, will be taking on South Africa. Australia would be required to win against South Africa if Tim Paine and the boys wish to make it to the finals of WTC.

Back to Top
Close Add post
X
Ravichandran Ashwin Reacts After Being Overlooked As Vice-Captain Of The Test Side…CricketPhoto Credit: (BCCI/Twitter) Ravichandran Ashwin was expected to be India’s vice-captain with Ajinkya Rahane captain once Virat Kohli departed from Au…

X
England To Begin Home Summer With Test Series Against New Zealand…CricketEngland team, who is currently playing the last Test of the two-match Test series, will begin their summer with the Test series against top-ranked New…
close