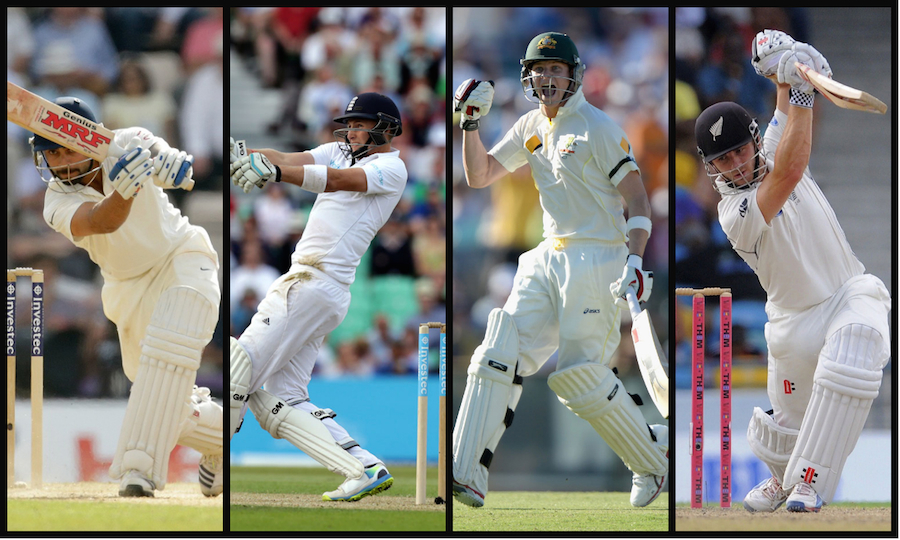 The dates of the World Test Championship final has been reworked and rescheduled to June 18-22 as per reports. The change was made due to its close proximity with the dates of the IPL final. India is currently leading the points table based on percentage and also overall points. They have 430 points in their kitty with a percentage of 71.7. New Zealand (70.0), Australia (69.2) and England (68.7) and placed second, third and fourth respectively.

Meanwhile, a BCCI official revealed the reason behind the push back of World Test Championship final dates in a conversation to PTI.

“The WTC Final will now be played from June 18-22 and June 23 will be the reserve day. As background we pushed it back to allow for any quarantine that may be imposed, particularly given the close proximity to the end of the IPL and the original dates) so driven by quarantine,” a BCCI source told PTI.

The fight is tough and close between the top four teams in the points table. Meanwhile, the IPL schedule has not been finalised as yet but it is expected to conclude towards the end the May. The final of the inaugural championship was tentatively scheduled to begin on June 10 at the iconic venue in London.

With a 2-0 series sweep over Sri Lanka, England are now only 0.5% behind Australia in the ICC World Test Championship standings 👀#WTC21 pic.twitter.com/ZoliydObpd

India topped the points table after their iconic series win over Australia in Australia. They won the series 2-1 after they were comprehensively beaten in the first Test in Adelaide. They were bowled out for their lowest ever Test score (36) in the first Test.

Thereafter they will host New Zealand for a two-match Test series which will not be a part of the World Test Championship. The first Test will be played at Lord’s from June 2-6 followed by the second Test in Edgbaston from June 10-14.