Home EntertainmentTV WOULD YOU BELIEVE IT? Veteran actress Neetu Kapoor had a major FAN MOMENT when she met Neha Kakkar on a flight | Bollywood Life

WOULD YOU BELIEVE IT? Veteran actress Neetu Kapoor had a major FAN MOMENT when she met Neha Kakkar on a flight | Bollywood Life 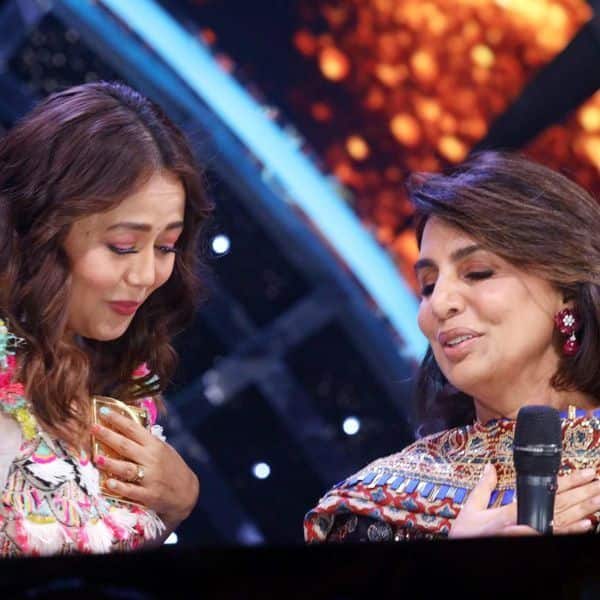 This weekend’s episode of Indian Idol 12 will be graced by Neetu Singh Kapoor on stage, plus her children, Ranbir Kapoor and Riddhima Kapoor, albeit via video. Show host and sabka dost Aditya Narayan, along with the trio of judges, Himesh Reshammiya, Neha Kakkar and Vishal Dadlani, will be seen spending quality time with Neetu Kapoor while also exchanging some fun banter with Ranbir Kapoor and Riddhima Kapoor Sahni when they make their presence felt via video conference. The episode is going to have nostalgia galore for Neetu Kapoor as all the contestants will be paying tribute to her husband, the legendary Rishi Kapoor, with their songs. Also Read – Indian Idol 12: Neetu Kapoor reveals she sees her late husband, the legendary Rishi Kapoor, in contestant Danish

For the first time, Neetu Singh Kapoor will be seen on a show sans her husband, the late Rishi Kapoor, and she shares how nervous she was to appear on Indian Idol 2021 without him. She’ll be seen cherishing some beautiful moments with host Aditya Narayan and judges Neha Kakkar, Vishal Dadlani and Himesh Reshammiya. Neha Kakkar also puts Kala tika on her during the shoot, and after that, receives a ‘Shaadi ka Shagun’ from Neetu Ji, since she recently married. Also Read – Indian Idol 12: Neetu Kapoor BREAKS DOWN after watching Rishi Kapoor’s video with Jeetendra, Rakesh Roshan and Prem Chopra

What’s more, Neetu Kapoor also reveals, believe it or not, that she’s a huge fan of Neha Kakkar. The revelation came during one of the more lighthearted segments of the episode, where she said, “I had seen Neha once on a flight and how glad I felt when such a beautiful personality was in front of me, it was a fan moment. Neha is just not a singer for me, but she is also like a daughter to me, my blessings are always going to be with her wherever she would be.” Also Read – Indian Idol 12: Pawandeep Rajan, Shanmukha Priya, Arunita Kanjilal – check out how these 9 singing superstars rule Instagram

Hearing this, an overwhelmed Neha Kakkar responded, “I am just speechless. Receiving a blessing from such a renowned actress is the best memory that has ever happened to me in this entire journey and I will keep it my entire life.”

Ranbir Kapoor and sister Riddhima Kapoor also paid heartfelt tributes to father Rishi Kapoor via video conference while also recollecting how mother Neetu Kapoor has always had their back.