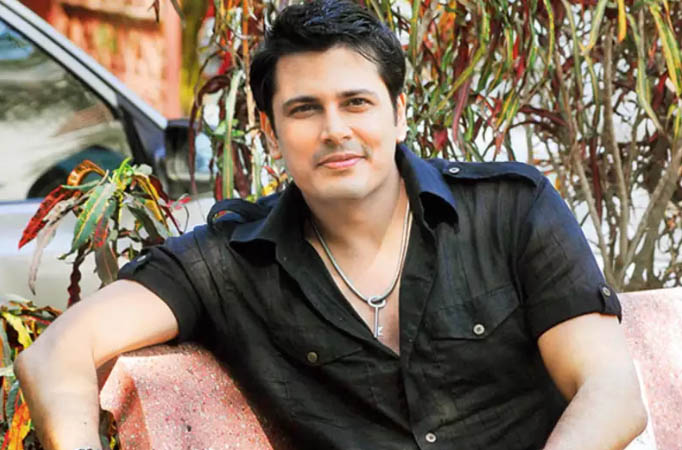 Kasautii Zindagii Kay’s (Season 1) Anurag Basu aka actor Cezanne confirms to marry the love of his life this year itself, read on… 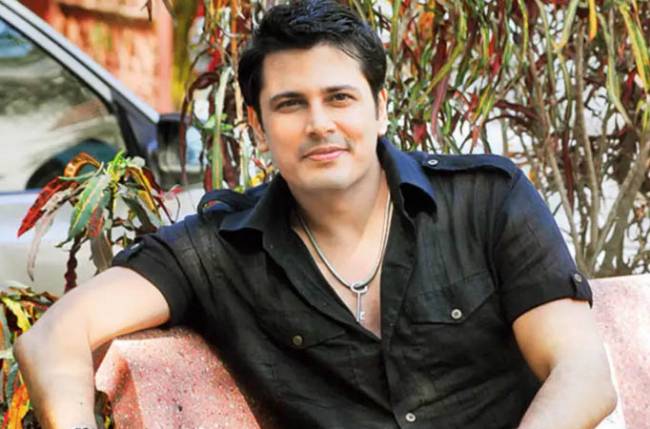 MUMBAI: Cezanne Khan rose to fame as everyone’s favourite Anurag Basu in Ekta Kapoor’s OG Kasautii Zindagii Kay. His sizzling chemistry with Shweta Tiwari aka Prerna is still loved by one and all.

Well, there were rumours too of their affair during that time; however, none of the two ever acknowledged it.

Fast-forwarding to now, both Shweta and Cezanne have moved on in their respective lives. In fact, the latter recently spilt the beans on his love life and revealed that he is seeing someone special for the last three years.

The actor stated that his ladylove is from Uttar Pradesh but he didn’t give out his name and other details.

Confirming their impending marriage, Cezanne added, “We had planned to get married by the end of 2020 but postponed it owing to the pandemic. We will tie the knot this year.”.

He met her through a common friend and has been in awe of her cooking skills ever since. “She stumped a foodie like me with her biryani. Post dinner, I proposed to her and told her I like her and would want to eat the food she makes all my life.”, added Cezanne.

Revealing deets on his professional life, the actor said that he is in talks for a project. “I won’t get the same attention now, but the face value is still there. The credit for that goes to Kasautii and Ekta Kapoor.”, he had expressed.

WOW!! Actor Cezanne Khan officialises his marriage with his ladylove this year!