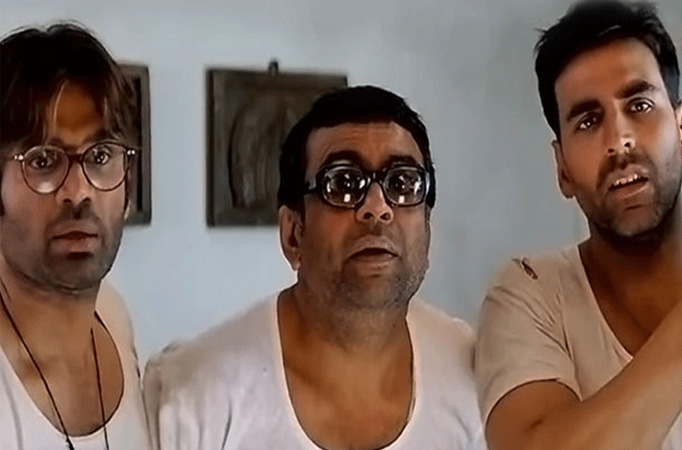 Producer Firoz Nadiadwala confirms that Raju, Baburao and Shyam will get back 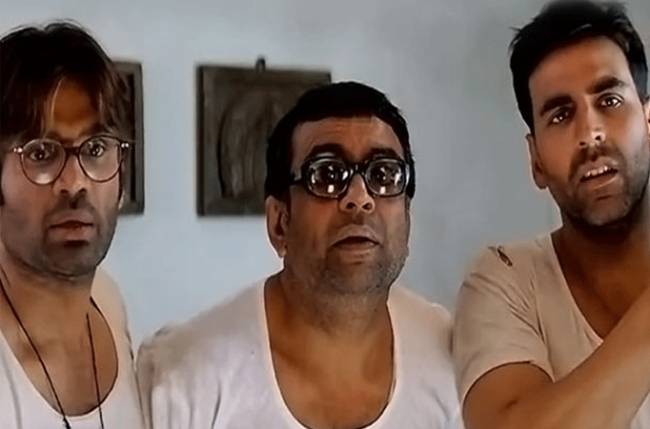 MUMBAI: The trio of Raju, Shyam and Baburao from Hera Pheri has become eternal. As the comic caper completes 21 years today, we got in touch with the producer, Firoz Nadiadwala and the producer gave an update on Hera Pheri 3. He confirmed that Akshay Kumar, Suniel Shetty and Paresh Rawal will get back together in the third installment of the comic caper. “The script is finalized and you will hear an official announcement soon. The idea is to have not just Hera Pheri 3, but several more Hera Pheri’s and we are working keeping that in mind,” says Firoz Nadiadwala.

Prod him for more on the much awaited third part of the comic caper and he opens up, “We were being extra careful on the script. Now that we have things in place, I can say, banegi tab do teen Hera Pheri saath mein banegi, Inshallah. We will make up for the time gap between part two and three.” Firoz admits that there is a lot of pressure in taking a cult franchise like Hera Pheri forward. “More than pressure, it is a moral responsibility to deliver quality product to the audience. God has blessed us with such a good franchise, so we have to be careful with the story, screenplay, dialogue, and give our best. We don’t have to take our franchise for granted, but start from the scratch. We have been working towards attaining this goal.”

Also read: Hera Pheri 3 script locked, will take off from where part two ended with Akshay, Paresh and Suniel