Home EntertainmentTV Wow! Mohsin Khan to welcome a new member in his family soon; read on to know more!

Wow! Mohsin Khan to welcome a new member in his family soon; read on to know more! 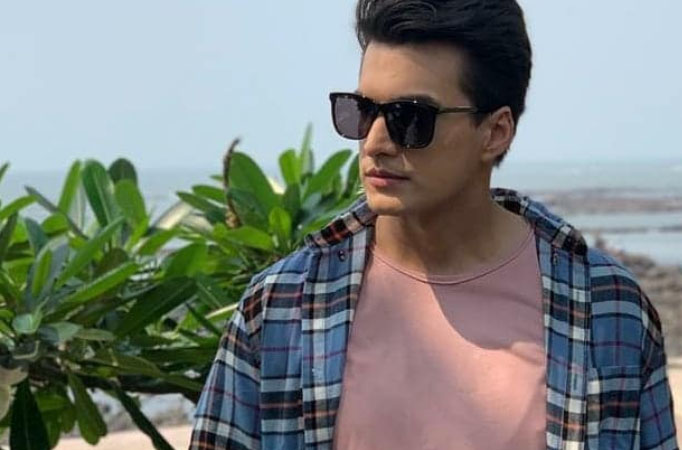 Moshin is one of the most loved and popular television actors, and he has a massive fan following. 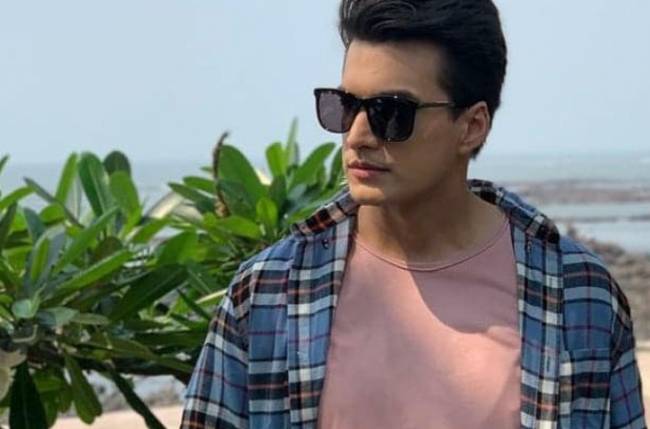 MUMBAI: Mohsin Khan, who is one of the most popular television actors, enjoys a huge fan following. He is admired by his fans for his versatile portrayal of characters in his shows.

He is currently ruling the television screens with his performance as Kartik in Yeh Rishta Kya Kehlata Hai and has become a household name.

His chemistry with co-star Shivangi Joshi is loved by the audience, and they consider them as one of the most iconic pairs on television.

The actor is quite active on social media and keeps sharing BTS videos from the serial.

Like his character Kartik, Mohsin too is a family man and is extremely attached to his family. He is a doting son and caring brother, and we have seen that through the various posts he shares on social media.

Mohsin is happy as he will soon be welcoming a new member in his family, and the actor is super excited about the same.

Recently, Mohsin shared a post where he revealed that he will become a mama (uncle), as his sister will be delivering a little baby soon.

He shared a dashing solo picture and captioned it saying, “soon to be mama.”

Well, welcoming a bundle of joy in one’s life is the biggest blessing and happiness one can experience.

There is no doubt that Mohsin does full justice to his character of Kartik as he has the same love and care for his family in real life. 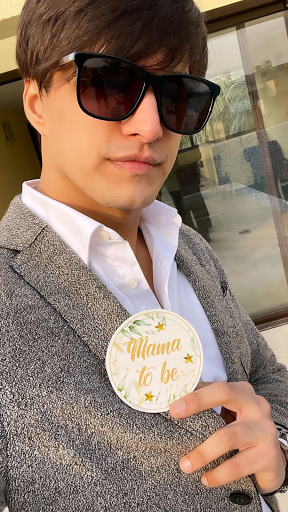