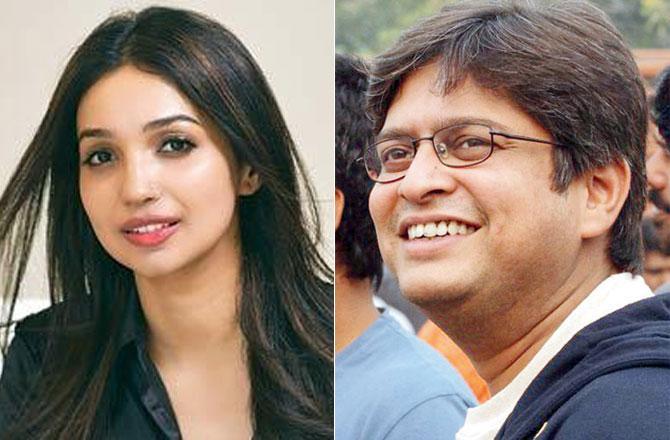 Writers Kanika Dhillon and Himanshu Sharma on Monday got engaged in a private ceremony in the presence of family members, the couple said. While Dhillon is known for writing acclaimed films like Manmarziyaan, Kedarnath and Judgementall Hai Kya, Sharma has penned movies like Raanjhanaa, Tanu Weds Manu series and Zero.

The duo, who began dating last year, made their relationship public in June. “After being in a relationship for a while now… We are happy to announce we are engaged and getting married soon. Looking forward to a happy and great life ahead,” they said in a statement.

Also Read: Swara Bhasker on break-up with beau Himanshu Sharma: It was unfortunate

Dhillon took to Instagram and posted pictures from the ceremony, where she was dressed in a yellow salwar kameez and Sharma wore a blue kurta with white Nehru jacket. “Famjam and more, with Himanshu Sharma,” the 36-year-old captioned the picture.

On the work front, Sharma is currently busy with his upcoming project, Atrangi Re, directed by his longtime collaborator Aanand L Rai. Dhillon is looking forward to the release of Taapsee Pannu-starrer Haseen Dillruba and is also penning filmmaker Rajkumar Hirani’s upcoming directorial venture, which reportedly stars Shah Rukh Khan.